Mangaluru, Nov 13, 2022: ‘Bindu,’ and ‘Sip On,’ are household names in the region. The success story of Sathya Shankar K is an example for present-day Start-Ups.

This week Guys on Wheels have visited SG Corporates in Puttur that produces Bindu Mineral Water, Jeera, Sip On, and Snack Up.

Sathya Narayan who started his journey with autorickshaw touring in 1984, ventured into automobiles in three years and later started Praveen capital in 1994. He entered a new venture in the year 2000 when he started Bindu Mineral Water under SG Corporates.

While the mineral water became famous, the jeera drink grabbed the limelight as it was the first of its kind here.

Though several companies have started the Jeera drink, Bindu continues to top the market. Sathya Shankar and team Guys on Wheels place the details of the success story in this episode. 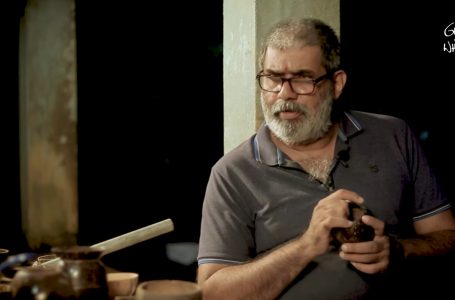 When coconut shells turn into artifacts 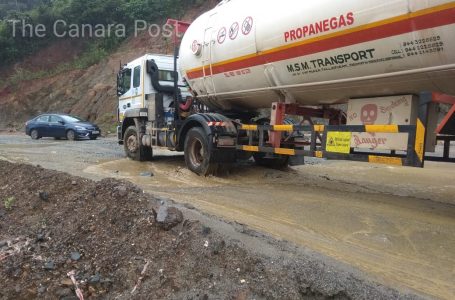 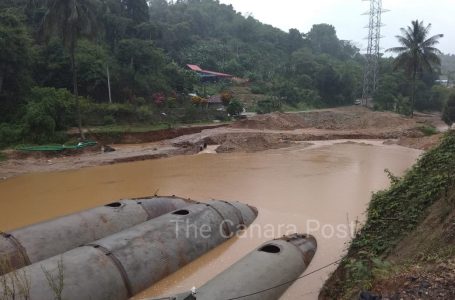 A peek into the progress of Yettinahole...