He was speaking at the launch of cashless transactions in gram panchayats at Kalyanapura gram panchayat hall in Udupi taluk today.

“A system has been put in place where the common man can make digital payments of taxes and fees at all gram panchayats in the district. People should cooperate by making digital systems,” he said.

“Gram panchayats have already been advised to accept payments through the digital system using G-Pay, PhonePe, Paytm, BHIM, and RuPay. Swiping machines have also been given to gram panchayats so that people can pay through it,” he added.

Stating that people should emphasize digital payments with security measures, the CEO said that arrangements have already been made to have network facilities at the headquarters of 155-gram panchayats in the district. 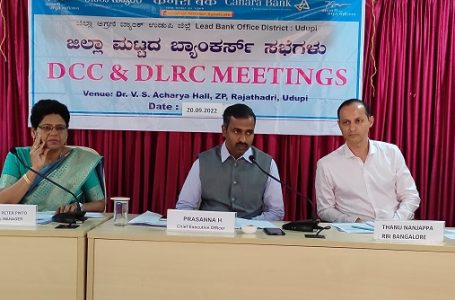 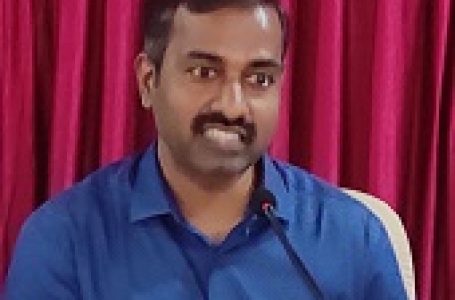 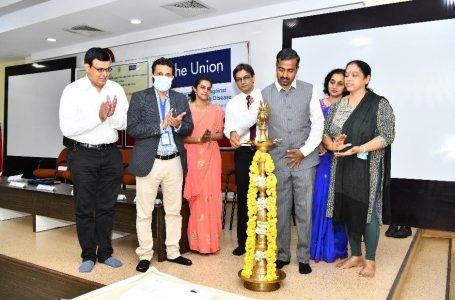