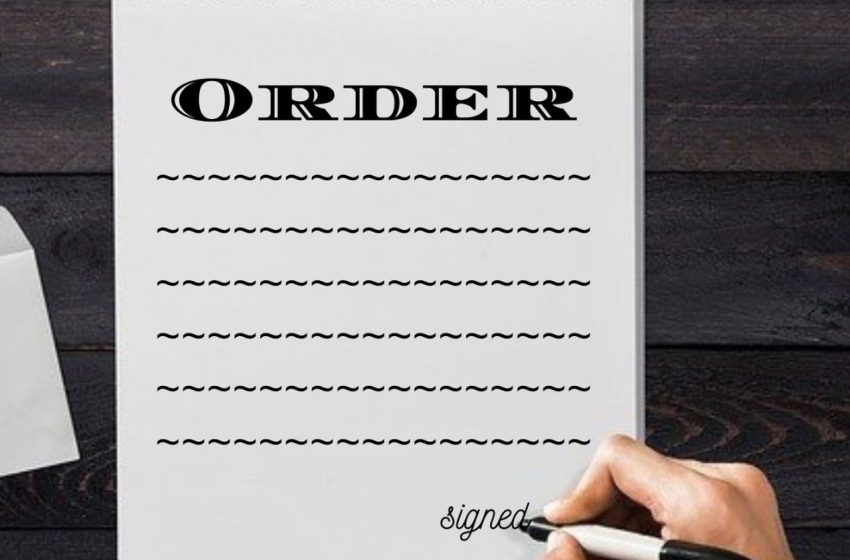 Mangaluru, Aug 07, 2022: Considering the improvement in the law-and-order situation in the district, the Deputy Commissioner and City Police Commissioner of Mangaluru have decided to withdraw the restrictions on shops in their respective jurisdictions.

Following the tension after the three murders in the district, the DC and Police Commissioner had asked the shops to close by 6 pm. Now as the situation has improved in the region, the officials have decided to withdraw these restrictions. However prohibitory orders will continue for a week.

“All the shops including liquor shops can function as usual as all the restrictions of shop closure are taken out from August 8,” Deputy Commissioner Dr. Rajendra K V told reporters.

“Prohibitory orders under CrPC 144 will continue till August 14th midnight,” he added.

Meanwhile, the City Police Commissioner has issued similar orders in his jurisdiction.

“Restrictions on shops and establishments and also on wine shops have been removed. Prohibitory orders have been extended till midnight of August 14th,” Commissioner N Shashi Kumar said.

He thanked citizens for their overwhelming cooperation.

Holiday for schools and colleges in Mangaluru... 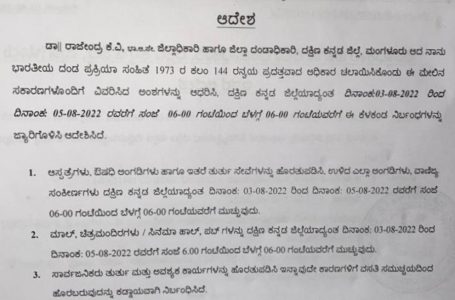