He was presiding over the review meeting related to Khar Land, basic amenities such as Hospital and road at the Deputy Commissioner’s Office auditorium here on Friday.

“Work of 68 Khar land development is being undertaken at Rs 300 crore. Of these 6 works should be re-tendered. The work order should be given within a month,” Poojary said.

Of the 77 small dams to be constructed under the Paschima Vahini project at Rs 100 crore, an order has been issued for 67 works. Of these 27 have been completed. The work of the remaining will be started by August 12. The report must be submitted by the next KDP meeting.

The Minister said that of the 28 bridge works in the district, 6 are major bridges.

“The work of three has been completed. Among the 22 minor bridges, 9 are completed. The remaining bridge works should be completed by March 2023, failing to which appropriate action will be taken,” the minister warned.

Reviewing the construction work of the district hospital, the Minister said that Rs 150 crore has been sanctioned for the construction of 6 storey building. However, the work on the first floor is in progress. The Minister asked the officials to ensure that all the works are completed by August 2023.

Deputy Commissioner Mullai Muhilan, Zilla Panchayat CEO Priyanga M, Tahsildars of various taluks, and other officials and staff were present at the meeting. 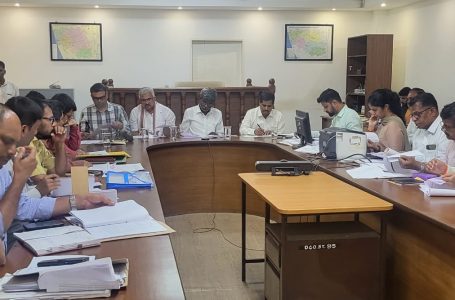 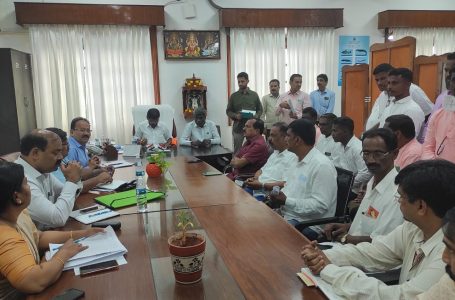