“The military is acting as an eagle’s eye and successfully safeguarding the internal as well as external security. The courage and sacrifice of every soldier are unforgettable,” said College Principal Herald Ivan Monis.

“The sacrifice of the family members of these heroes too is unforgettable. There are many opportunities for young in military service,” he said.

“July 26 is celebrated as Kargil Vijay Diwas to remember the brave soldiers who laid down their lives on the frontline to achieve victory over the invading enemies. On July 26, the Indian Army captured all the Indian posts occupied by the Pakistan Army. Since then, this day is celebrated every year to commemorate the hard work and sacrifices of Indian soldiers in the Kargil war,” junior under-officer Harshita said.

Student Welfare Officer Yashoda, teaching and non-teaching staff, and all cadets were present on the occasion. 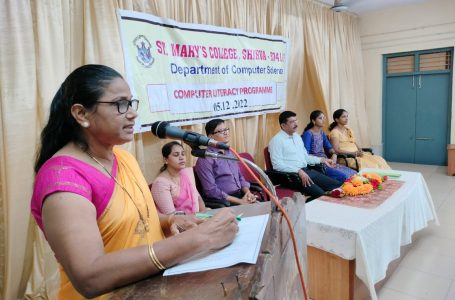 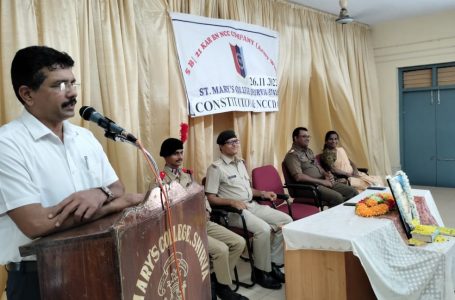