Speaking to media persons, Sunil Kumar said that the circle with a beautiful statue of Sri Narayana Guru will be developed at a cost of Rs 48 lakh. The work will be completed by the next Navratri.

On the occasion of 75 years of Indian independence, a special campaign called ‘Amrutha Bharathige Kannadadarati,’ is being conducted by the Department of Kannada and Culture. People are made aware of Karnataka’s contribution to the freedom struggle. As part of this, plays, film shows, pamphlets distribution, and ratha yatras are being held in different parts of the state.

He also called upon the people to hoist the national flag on their houses from August 12. The flag should be hoisted over one crore houses in Karnataka. 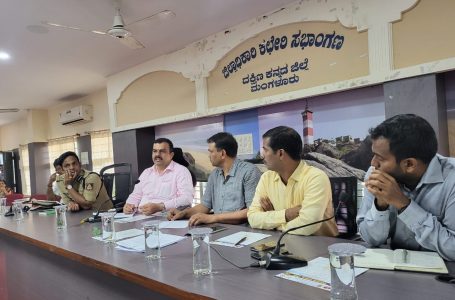 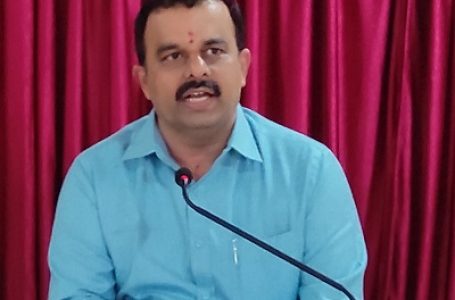