Karnataka Government has introduced Arogya Bhagya Yojane to its Police Personnel and their families, which was launched in June 2002. This scheme is a self-financing scheme managed through monthly contributions from the Police Personnel themselves and through medical reimbursement from the Government.

D’Souza was  speaking at the Karnataka State Police Flag Day celebration organized by the Udupi District Police Department at the Parade Ground (Chandu Maidan) in Udupi on Saturday.

“Arogya Bhagya scheme provided to retired policemen. It is implemented only in  a few hospitals. The number of hospitals providing treatment under the scheme should be expanded. At present the cost of treatment is restricted to Rs 1 lakh. This should be increased,” he said, adding that police officers and staff should maintain good health and  serve the  society better without succumbing to any bad habits.

The police flag was released and cheques of welfare fund were distributed to retired police officers and staff at the event.

District  Superintendent of Police Vishnuvardhan welcomed the gathering, Inspector Manjunath compered and ASP Siddalingappa proposed the vote of thanks. 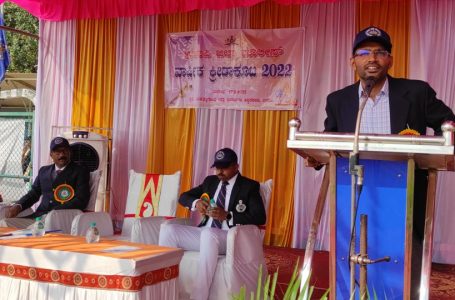 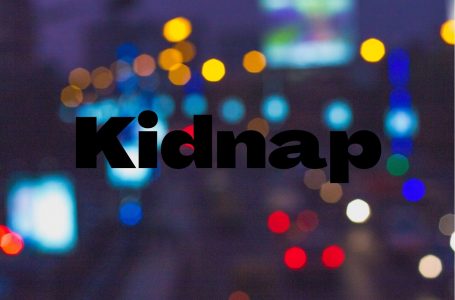