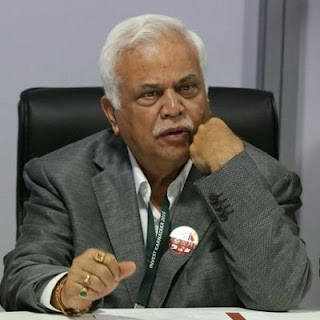 “After the announcement of the nationwide lockdown on March 24th, it has been reported that thousands of fishermen of Uttara Kannada district have been stranded in Goa state, particularly in Betul BEach of South Goa and seeking assistance to reach their native place,” he stated in a letter written on Thursday.

“There have been conflicting reports about their safety, as they are staying ins mall boats in mid-sea and they are at high risk of getting infected with Corona Virus,” he said.

“I request you to understand the situation of fishermen and take up the matter with Chief Secretary of Government of Goa to ensure them facilities like food and safe shelter. Alternatively, they may be allowed to come back to their native after conducting medical check-up on their return and also keeping them in quarantine for safety purposes,” he added. 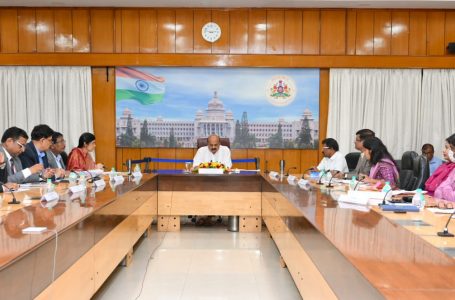 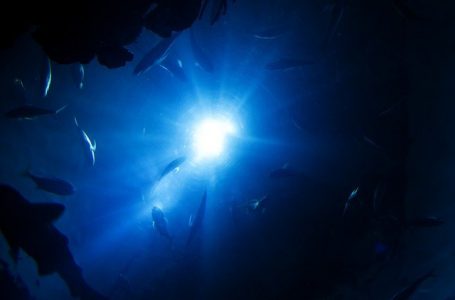