Manipal, Nov 25, 2022: A woman who went to the hospital with health issues, found a ‘major’ reason for her problem. The issue was solved after the team of Urologists at Kasturba Hospital, Manipal removed the large bladder stone.

A 60-year-old female had complaints of dysuria, frequency, and urgency for six years. She was empirically treated for urinary tract infections every episode of symptoms.

The clinical examination at Kasturba Medical College and Hospital revealed a hard, palpable mass in the suprapubic region. A plain CT was done, which revealed a sizeable hyperdense shadow occupying the entire urinary bladder.

The patient was discharged on the second day.

“Making the diagnosis is challenging, especially in rural areas with limited access to healthcare facilities such as ultrasonography or X-ray. Here we report a case of giant vesical calculus weighing 672 grams in an otherwise healthy adult female. To the best of our knowledge, this is the largest vesical calculus in a female patient that has been reported to date in the world. The largest bladder stone reported in the literature so far was from KEM Hospital, Mumbai which weighed 528 grams,” a press statement stated. 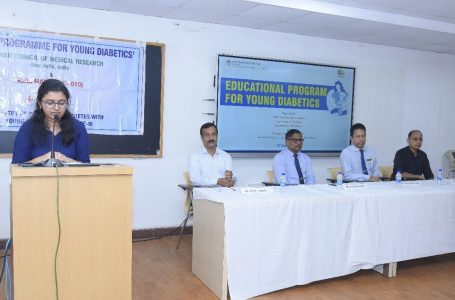 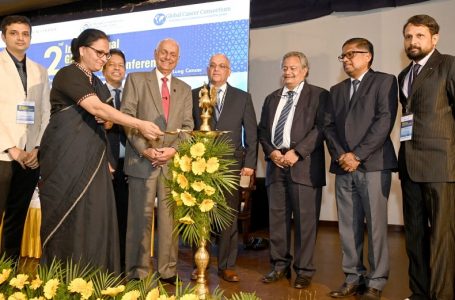