Udupi, Aug 25, 2022: Defining Udupi as a land of religion, culture, and harmony, Governor Thaawarchand Gehlot declared the district as a role model in the state.

He was speaking at the inauguration of the Silver Jubilee celebrations at the district stadium here on Thursday.

“Madhvacharya, the proponent of Dvaita philosophy, had established Krishna matha and Ashtamatha in Udupi. Mookambika Devi resides in Kollur as a symbol of the Matr culture of Tulunadu. Located in Karkala, world-famous as the city of statues, Bahubali spreads the message of truth, non-violence, and sacrifice to the world,” the Governor said.

He also said that rituals like Nagaradhane, Bhoota Kola, Aati Kalanja, and Yakshagana which have enriched the culture.

“The number of women is more than that of men in Udupi district. The district has the largest fishing harbor in the state, 2 lakh fishermen are making a living in the fisheries industry. The tourism sector has developed because of the beautiful beaches in the district and has employed the locals. Tourism in the district needs to be further developed. I will work to get the necessary cooperation from the state and the Centre,” he assured.

“It is noteworthy that Udupi is also at the forefront of technology, health, education, and agriculture. I am confident that Udupi will develop in a big way in the coming days,” the Governor added. 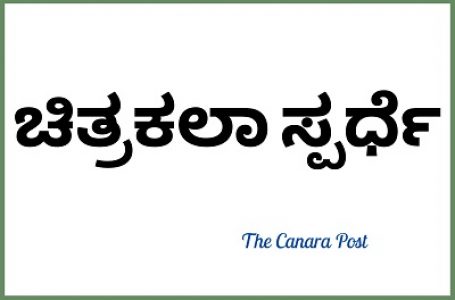 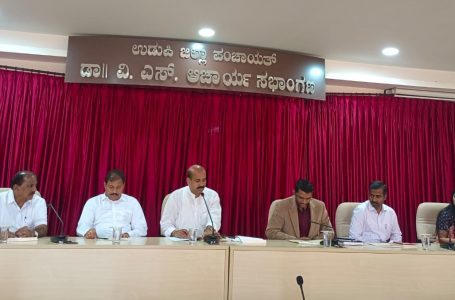