Udupi, Aug 24, 2022: Heavy rain is likely to occur at isolated places over all the districts of Coastal Karnataka till Thursday morning, according to IMD.

Summary of observations recorded at 8.30 am

Southwest monsoon was active over Coastal Karnataka and was weak over North Interior Karnataka. 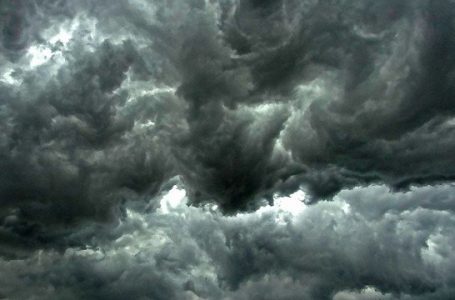 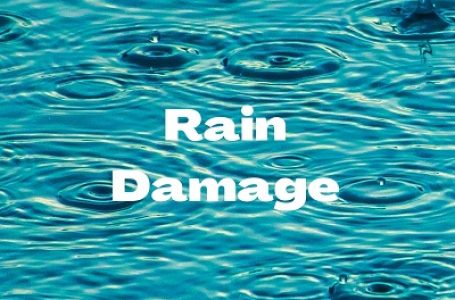 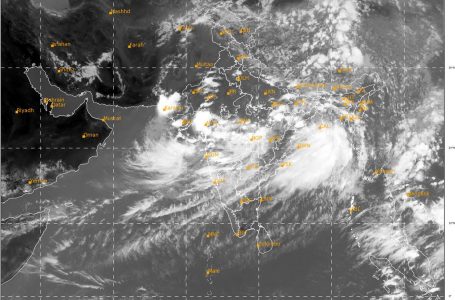