He was speaking as the chief guest at the Orientation Day- 2022 organised by Gandhian Centre for Philosophical Arts and Sciences for the fresh batch of students.

“Liberal arts are the ‘heart’ of the University without which academic life could be too mechanical,” he said.

“There was certain interdisciplinarity in the beginning of Manipal institutions. Now, the University is becoming more and more multidisciplinary with the inclusion of liberal arts. There is a need for multidisciplinary research,” he added.

The guest of honour, Col. Prakash Chandra, said Peace is a much sought-after dream in this conflict-ridden world and there should be sustained nonviolent effort towards conflict resolution, reminding ourselves about Mahatma Gandhi.

Stating that art could be a medium of peace, Dr. Shashi Rashmi Acharya, said the notion of Shanta Rasa, the aesthetic emotion of peace, connects art with peace, and it could be extended to all walks of life, making the world one family (Vasudhaiva Kutumbakam).

Speaking on the occasion, GCPAS Head Prof Varadesh Hiregange said the department has an ‘interdisciplinarity’ approach to education with ecosophy, aesthetics, peace, and media are the thrust areas. 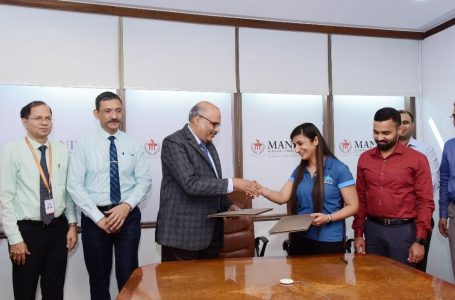 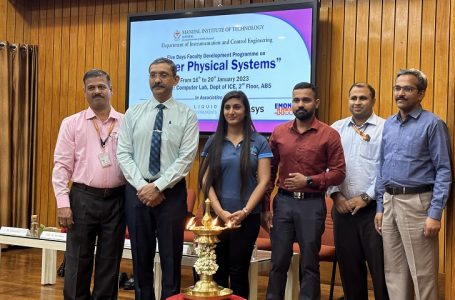 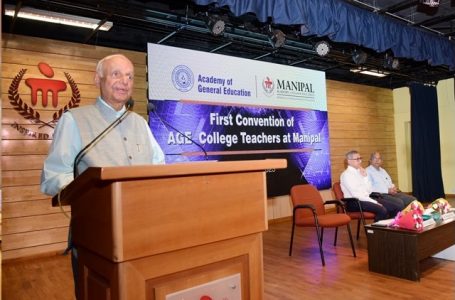