Dr. Kasturi Mohan Pai, the Konkani Movement Leader and Trustee of the World Konkani Centre called upon the Konkani people to learn how to write Konkani and also read the literature produced in Konkani to contribute to the growth of the mother tongue.

Though Konkani people are only 25 lakhs, the language has been included in the 8th schedule of the Indian Constitution in comparison with the languages with large number of speakers such as Hindi and Bengali. The Konkani people should utilise this opportunity and preserve the language to the next generation. He was delivering a lecture on Konkani Manyatay Divas celebrating the 30 years of recognition of Konkani language as a National Language by inclusion in 8th schedule of the Indian Constitution.

Chief Guest Maroor Shashidhar Pai, congratulated the efforts of the World Konkani Centre in preserving the Konkani Language and empowering the Konkani Communities. Rev. Fr. Anil D’Mello spoke about the contribution of Fr. Jerome D’Souza to framing of the Indian Constitution and the Educational field.

Nandagopal Shenoy welcomed the guests. He also congratulated the students who secured high percentile scores in the Mensa IQ Test conducted under the Manikya – The Gifted Education Programme of the World Konkani Centre.

Mensa International certificates were distributed to the students who scored more than 95 Percentile score in the Mensa IQ Test conducted under the MANIKYA – The Gifted Child programme of the World Konkani Centre on this occasion. 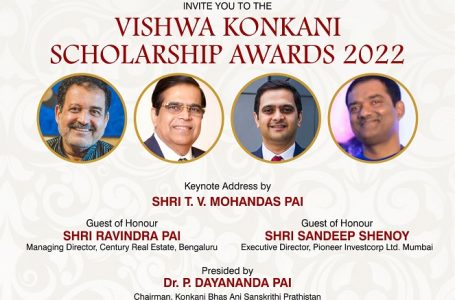 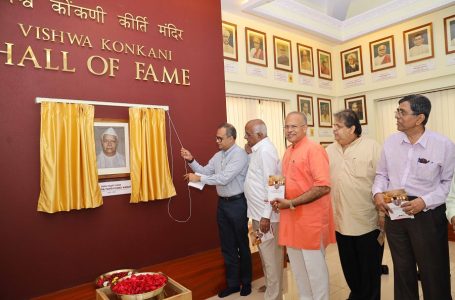 Rangappa Kamat was a leading light for...