Reacting to the tweet from the Congress about BJP’s third chief minister, Kateel said the BJP will go for the next election in the state under the leadership of Basavaraj Bommai and the guidance of senior leader B S Yediyurappa.

“After Siddaramotsava, there has been an increase in the infight in Congress. Senior leaders have expressed unhappiness. The fight for the chief minister’s post has increased in Congress. Their tweet is to cover up its infight and confusion,” Nalin said.

“Let the Congress leaders first set their house in order. The future of the Congress will be seen in the next elections,” he said. 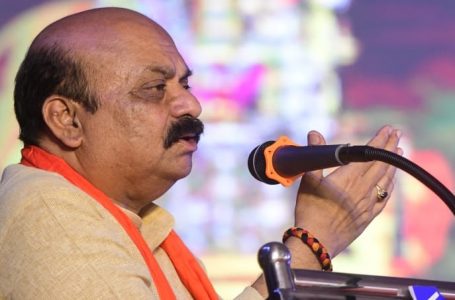 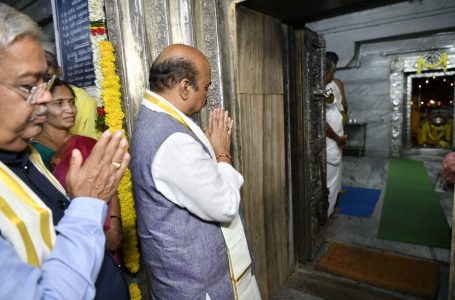 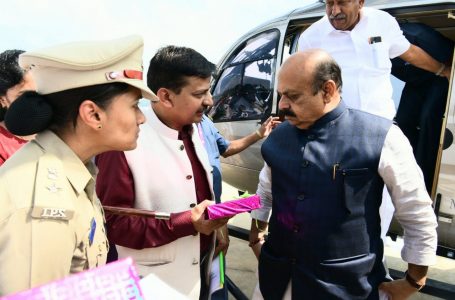