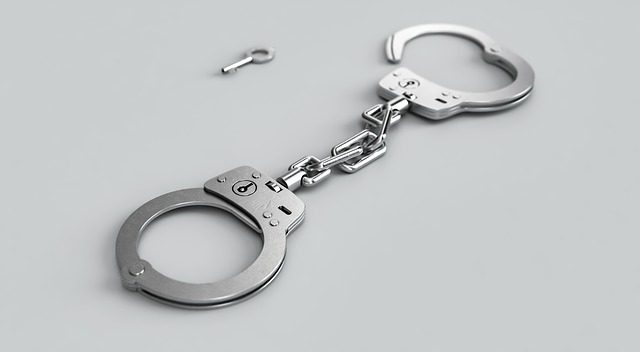 According to Dakshina Kannada SP the two arrested are Zakir and Sahifq.
Praveen Nettaru was seriously injured when three unknown assailants attacked him on Tuesday night around 8.30 pm outside his shop in Bellare.

He was declared dead when he was taken to a private hospital in Puttur.

Special teams were formed to track those behind the incident and on Thursday the police have succeded in arresting two people. More details about the arrested are awaited.

He will land at Mangaluru Airport at 4.25 and travel to Bellare. Bommai will speak to the family members in Praveen’s house at 6.30. He will return to Airport and leave for Bengaluru at 10.15 pm. 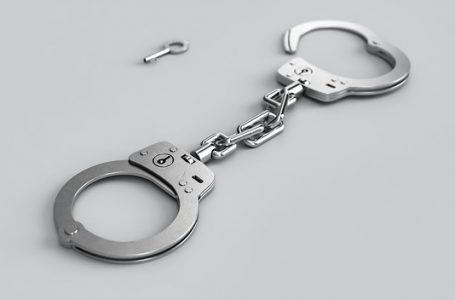 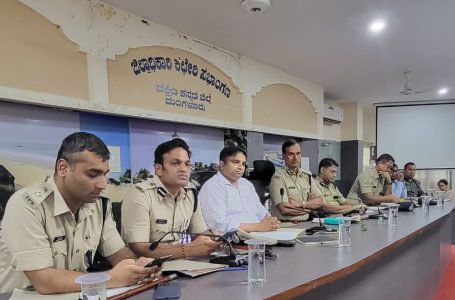