Mangaluru, June 25, 2022: A fully equipped Pollution Control Vessel, ICGS Samudra Pavak has arrived from Porbandar and joined the Pollution Response operation at sea along with ICG ships and aircraft.

Indian Coast Guard is keeping a tab on the situation around the grounded merchant ship MV Princess Miral off Mangaluru for any probable leakage of oil from the ship.

Constant surveillance is being undertaken by Coast Guard aircraft and ships in the area around the vessel and onshore for pollution response since June 21.

Nine ships of Coast Guard and resource agencies, and three Coast Guard aircraft are on task for assessment and monitoring the sea area. These assets are continuing the necessary preventive measures. As a precautionary measure, the river mouth has been barricaded from the seawards side using inflatable booms to prevent containment of the river in case of any leakage of oil from the ship. 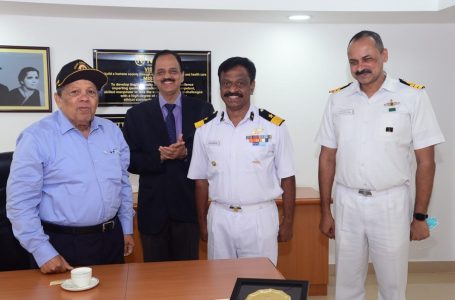 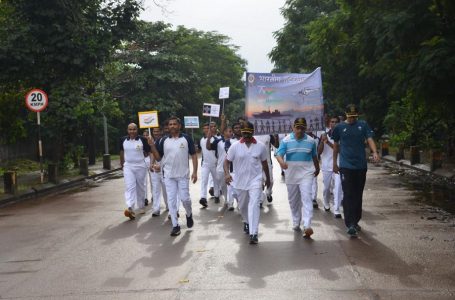 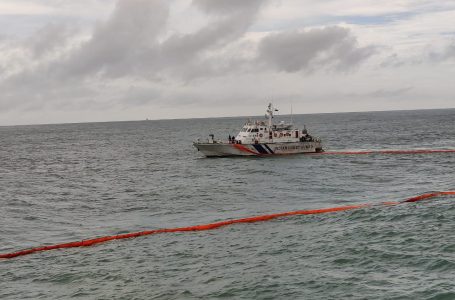