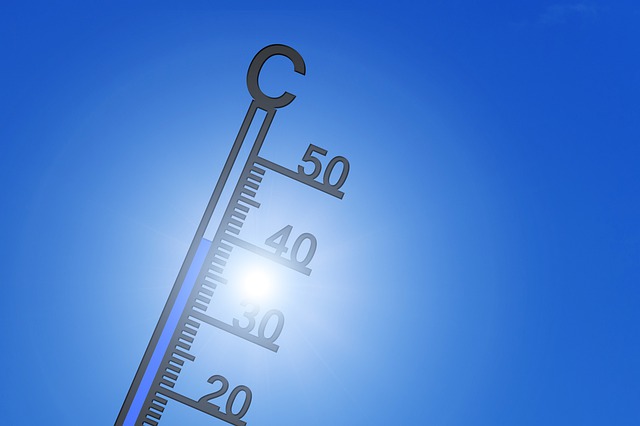 New Delhi, march 24, 2022: In the recent decades tropical Indian Ocean has experienced a rapid increase in ocean warming with an average rise in Sea Surface Temperature (SST) of about 1oC over the period of 1951-2015 at a rate of 0.15oC/decade.

In addition, a recent study by the Indian Institute of Tropical Meteorology (IITM), an autonomous institute under the Ministry of Earth Sciences has investigated the marine heatwaves. The study shows that the western Indian Ocean had a total of 66 Marine Heat Wave (MHW) events while the Bay of Bengal had 94 events during 1982–2018.

The monsoon forecast models used by the India Meteorological Department (IMD) incorporates the ocean surface temperatures as input data. These forecasts can be used for advance planning and disaster management.

This information was provided by the Minister of State (I/C) for M/o Earth Sciences and M/o Science & Technology, Dr. Jitendra Singh in a written reply in Rajya Sabha today. 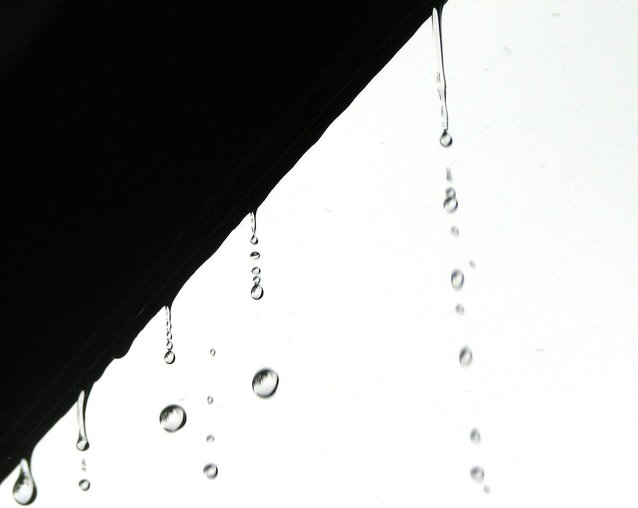 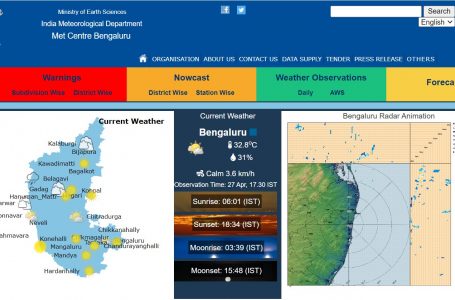 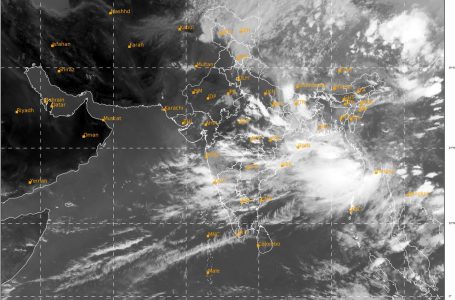