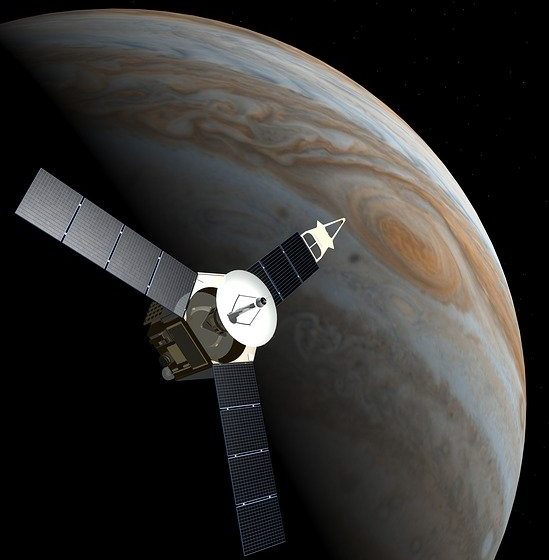 In reply to a question in the Lok Sabha today, the Minister informed that in addition, 286 commercial satellites from domestic as well as foreign customers and 8 student satellites from Indian universities were also launched during the aforementioned period. 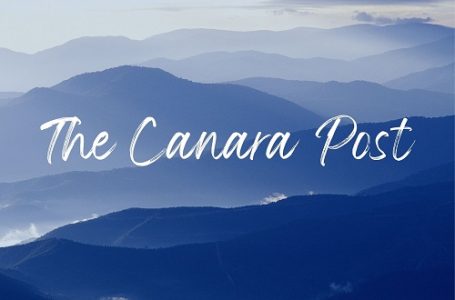 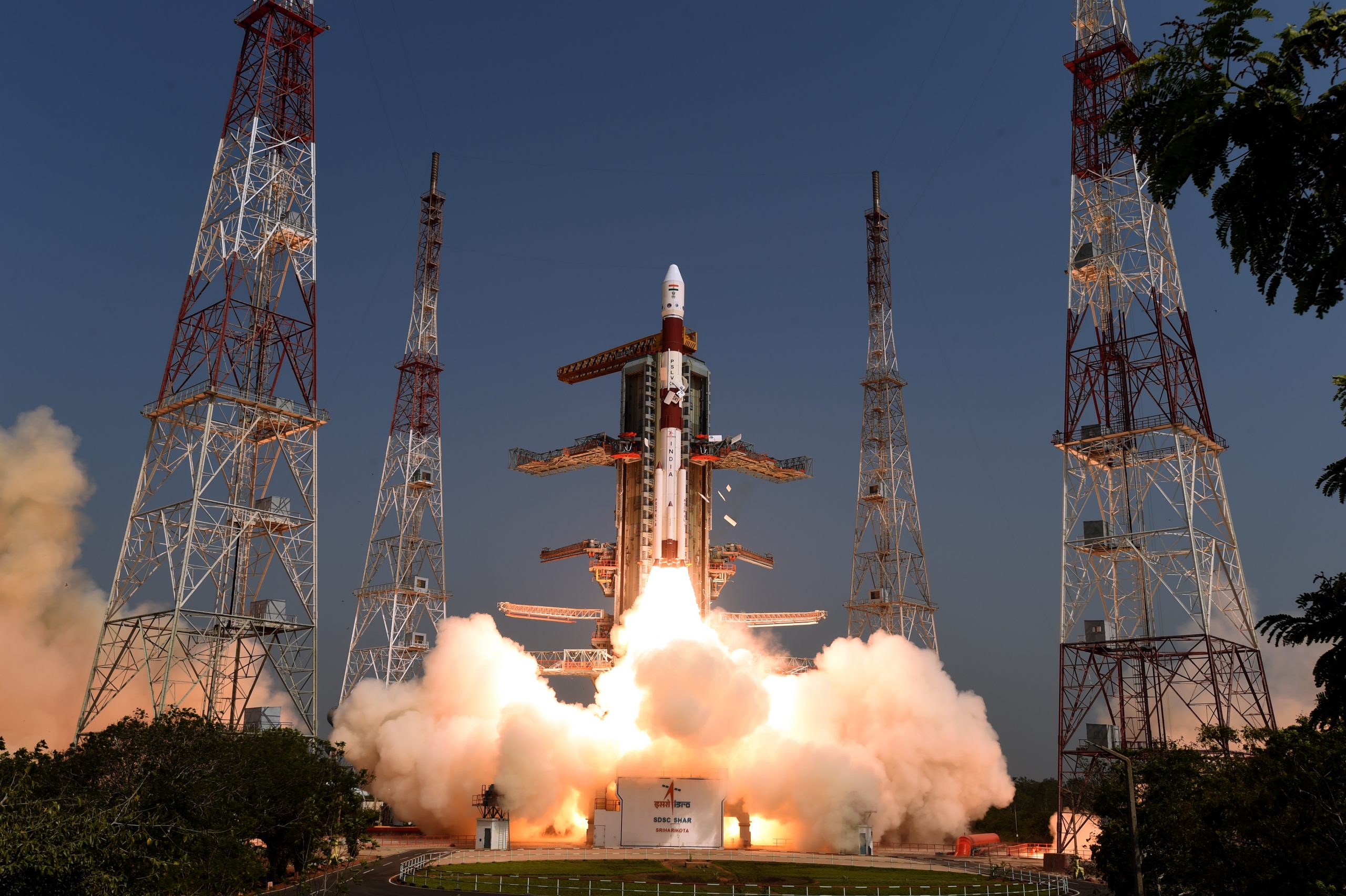 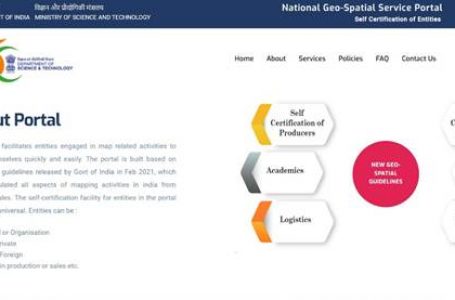