Before being appointed as the DC of Udupi, he was serving as the Managing Director of North East Karnataka Road Transport Corporation. He had also served as the Deputy Commissioner of the Yadagiri district.

G Jagadeesh has been appointed the Joint Secretary to the Chief Minister.

As the 9th to 12th classes are open in the Udupi district today, DC visited the schools and had interactions with the teachers and parents.

A B Tech degree holder in Computer Science, Rao is a 2011 batch IAS officer. 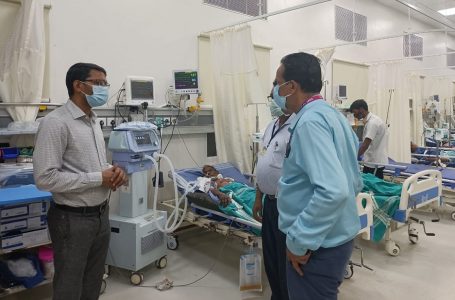 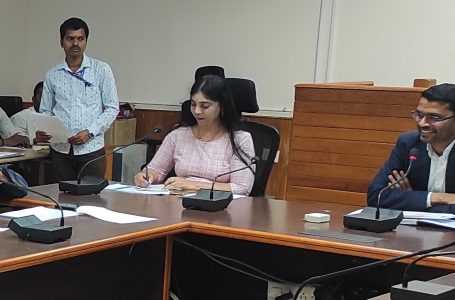