The gold was concealed inside beads of the ladies’ hair bands along with other personal articles from a male passenger hailing from Murudeshwar. He had arrived from Dubai by Air India Express today.

The gold was concealed in the armature portion of Blender along with other personal belongings from a male passenger hailing from Kasargod. He had come from Dubai by Air India Express on August 12. The total worth of the gold is ₹ 16,85,087.

The Operations were conducted under the guidance of Imamuddin Ahmad, Commissioner, and Joanness George. C, Joint Commissioner and under the supervision of Vasudeva Naik.D, Assistant Commissioner. In both cases, the investigation is in progress.

Commissioner Imamuddin Ahmad expressed his deep concern regarding the increasing trends in smuggling. He directed the officers to intensify the vigilance and surveillance and crack the attempts made by the unscrupulous elements who are indulging in these activities. 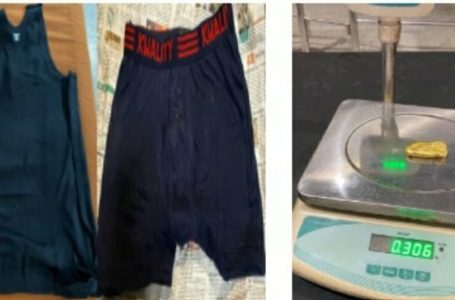 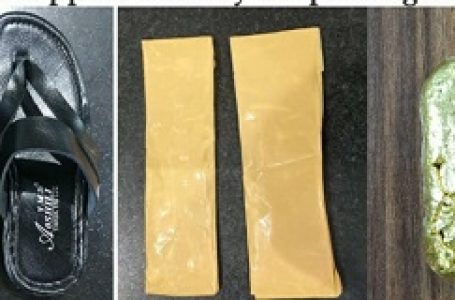