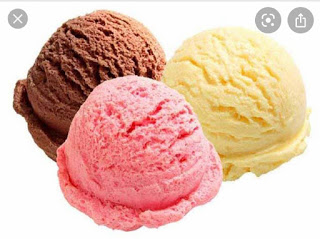 A cataclysmic shift brought forth by a virus that averages 80 to 120 nanometre (one nm = one thousand-millionth of a metre) is set to put the ice-cream industry in India back into deep freeze for second year in a row. Showing signs of thawing with sale picking up thanks to early advent of summer, the second wave raging across India has effectively dashed hopes of an industry that pundits believe is set for a 4.7% CAGR globally by 2022.

An upbeat Sanjay Sharma, business head (dairy products), Mother Dairy Fruit and Vegetable exuded confidence that March was going to be exceptional. His surmise was based on sales that Mother Dairy achieved in first three days of March which was what it sold during entire March 2020. On the economy front, the galloping GST collection nationwide and elsewhere the vibrant socio-political-religious scene shared this overall sense of excitement.

Pricking the bubble of this exuberance was ferocity of the second wave which health experts kept warning us, off.  But the silver lining amidst this seeming gloom is move by respective state governments that have enforced lockdown or tighter pandemic control measures to deal with the second wave, is the move to keep dairy sector in the list of essentials. Heads of industry majors Havmor and Mother Dairy are betting big on home deliveries.

Down South – in Karnataka to be precise, is Hangyo recognised among the top 10 leading ice-creams brands in India, which is betting on the home delivery route. Pradeep G Pai, Promoter of Hangyo IceCreams and Treasurer, Indian Ice-Cream Manufacturers Association (IICMA) says adapting to demands of this health crisis is need of the hour. “Yes, the nation in general and ice-cream industry in particular is facing tough times and we need to adapt.”

With India sales of ice-cream pegged at the ₹20000 crore mark and Karnataka accounting for around ₹1200 crore of this business, the regulatory measures put in place to break the chain has hurt the growth prospects, Pai says. Karnataka has the presence of Amul, Walls, Dairy Day, Hangyo, Arun, Natural, Ideal, Joy, Dairy Rich, Fab and GRB. Everyone is striving to consolidate their business while striving for collective gains for the industry.

On a national scale, Sudhir Shah, Promoter of Scoops Ice Cream and President of IICMA says, “The India ice cream market reached a value of ₹201.4 billion in 2020. The market is further expected to grow at a CAGR of 14% between 2021 and 2026 to reach a value of approximately ₹442 billion by 2026.” Ice cream is currently considered to be one of India’s most popular desserts. Due to the prevailing hot and humid climate and a shift in customer food tastes, dessert sales are constantly increasing throughout the region.

Maharashtra is one of the largest markets, accounting for almost 15% of Pan-India ice cream market share. It is being followed by Uttar Pradesh and Gujarat, Ashish Nahar, secretary, IICMA, adds. The fact that India is among the world’s largest manufacturers of dairy products is a major driver for the ice cream market. In addition, rapid urbanisations as well as growing per capita income have opened up growth opportunities for the country’s premium ice cream variants.

Consumers are eager to experiment with new flavours and styles that have led to the introduction of a wide range of products in the market, like sundaes. Mukund Kamath of Ideal Ice-Creamsays while this is a good augury, the blowing headwinds due to the pandemic has put all players in a spot of bother. “Our production picks up in March to account for anticipated sales in the coming two months. Parlour sales have been hit,” he points.

Ice-cream is major revenue earner among milk products that include milk, curds, ghee which is commonly consumed. IICMA is anticipating a 14% CAGR in this niche industry in the next five-years up to 2026 and will now how to factor in the second wave to meet this growth, says A Balraju, Promoter of Dairy Day IceCream and Vice President of IICMA. Overall, this is a second summer that the IICMA would like to forget in a hurry, he adds.

THE BRANDS THAT VIE FOR CONSUMER ATTENTION IN INDIA 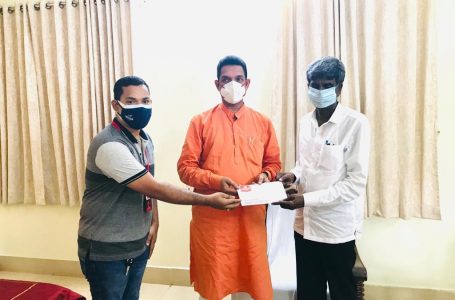 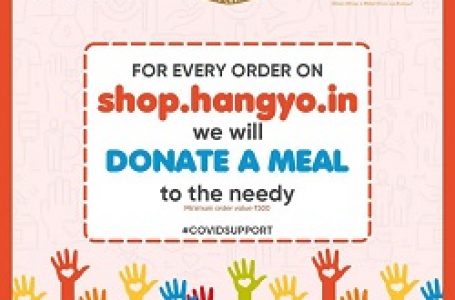