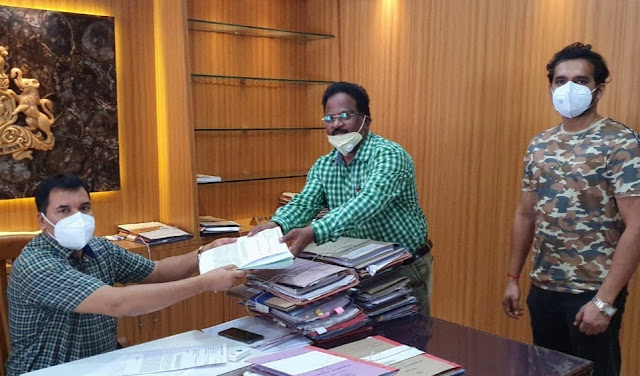 “Anant Kumar Hegde’s statement has gone viral on social media and is creating confusion in the minds of the people. Thus I have written letter to the President of India, Prime Minister Narendra Modi, Chief Justice of India, Chief Minister B S Yediyurappa, Governor of Karnataka and also Union Health Minister Harshvardhan asking them to clarify on the issue,” Jana Shakthi Vedike president Madhav Nayak told reporter at Karwar on Wednesday.

He has demanded a Judicial Inquiry into these charges and also punish all found spreading false news.

“It is almost seven months from the first reported case of coronavirus in the country to the five months of lockdown. It has been the toughest days to me, you and all other peoples of our country along with the rest of the world, no matter rich or poor, we all have had the fear of disease and loss of livelihood till now and to be continuing. These uncertain times in our lives have taken a toll on every individual of our country by impacting every one financially, mentally, and emotionally,” Madhav Nayak stated in the letter.

“We have been living in fears all these days, following all the timely guidelines given by the government to take all necessary precautions to avoid the infection from the disease. We are fighting against the COVID-19 by supporting the government in enforcing all the necessary steps it has been taking to control the spread of COVID, right from wearing the mask, maintaining social distance, avoiding the unnecessary travels and sitting in homes all these days watching the news about the spread of the disease,” he said.

“Recently, a doctor named Tarun Kothari was seen spreading rumors of COVID19 being a global scam and challenging the government and the health minister to prove him wrong by appearing in press meets and doing videos in social media and sharing his views contradictory to what’s the government saying,” he said.

Nayak has expressed concern over MP making statements which created confusion among the people.

“Also, we have seen our MP Ananth Kumar Hegde telling audiences in a function to not take COVID19 disease seriously and that, it is just the normal flu being simply highlighted for vested reasons of pharmaceutical companies to make money and he also states that there are medicines available too. He is giving such statements while his very own government and our respected Prime Minister is seen requesting people to take all precautions to avoid the spread of the disease,” he said.

Madhav Nayak has placed all the supporting video CDs of the statements made by the Tarun Kothari and Anant Kumar Hegde and the MP has been attached to this letter.

“We want to know if what the MP said is true? If what he said is true then why isn’t government coming out clearly and telling us about it? And as he says if this disease is all because of the vested interest of the pharmaceutical companies to make money by playing with our lives then why isn’t government punishing them?, why hasn’t there been a revelation about the same from the Govt ?” he questioned. 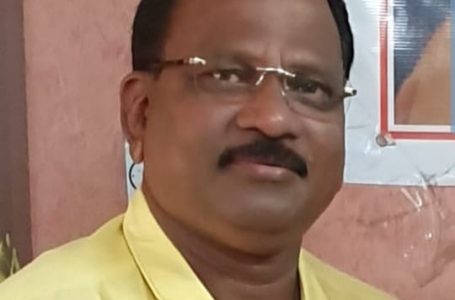 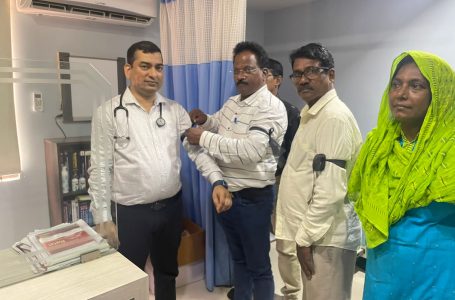 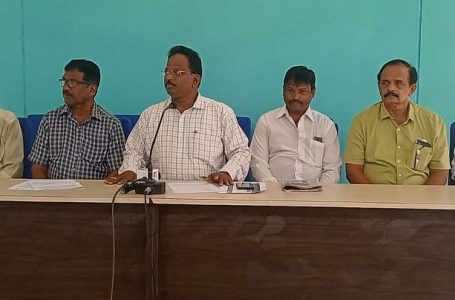