Mangaluru Aug 12: Social Democratic Party of India (SDPI), Karnataka has stated that blasphemy and police negligence were the reason behind Bengaluru unrest.

Abdul Hannan, Gen Secretary of SDPI Karnataka said that blasphemous and insulting messages against Islam along with a cartoon were posted in social media by Naveen who is the nephew of local congress MLA Akhanda Sreenivas.

“When the complaint was filed at 7 pm at DJ Halli police station, the police inspector and ACP asked to wait for 2 hours. Even at 11.30 pm, the police didn’t arrest the culprit. This lead to worsening the situation as the mob gathered at the police station started enraging. The police resorted firing which took three lives. If the police would have acted responsibly, the untoward incident would have been avoided. Earlier when a local youth commented on social media, the police arrested him within 10 minutes. But here, the police played delay tactics under the influence of political pressure or maybe biased attitude,” the press statement stated.

“However, police negligence, discrimination, and intelligence failure are the reason for such an uncontrolled situation. Instead of firing below the knee police have fired at the chest of the protesters which took three lives. Such a situation is the result of the negligence of the police officers” Abdul Hannan said.

He added that SDPI condemned the biased action of police who arrested few local leaders and cadres of SDPI unnecessarily dragging them into the incident.

“The SDPI leaders pacified the mob several times with the presence of police and local Ulemas. This biased action of police raised the question of their honesty, efficiency, and ethics of the police. To camouflage the failure of the police they are dragging SDPI in the scene to divert the issue from the minds of the public,” he added.

“SDPI demands that Naveen must be prosecuted with penal sections of blasphemy, inciting communal hatred and instigating riots. The irresponsible police officials should be suspended and innocent arrested should be released,” he demanded. 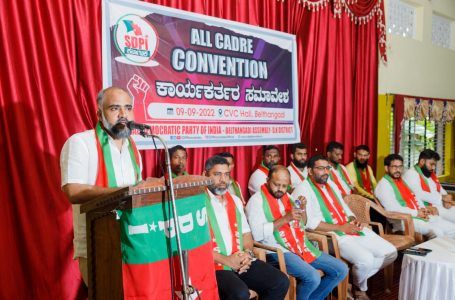 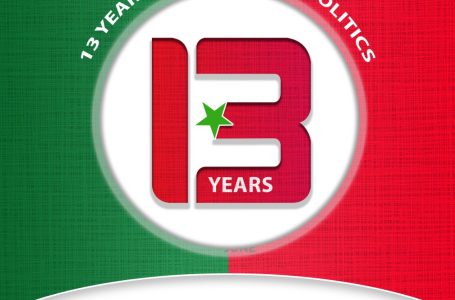