As per the order issued on August 11, only light vehicles are allowed on Charmadi ghat between 7 am and 7 pm.

Following landslide at various places on National Highway (NH 73) at Charmadi Ghat, the district administration had banned vehicle movement on this stretch from August 7 to 11 midnight.

In the order, all types of vehicle movements have been banned in the stretch. All the vehicles have been diverted via Shiradi Ghat. 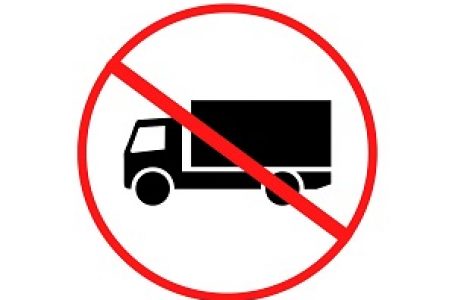