Share this post
Mangaluru: The Democratic Youth Federation of India (DYFI) has strongly opposed the PPP model for the construction of Integrated Transport Hub (bus-stand) at Pumpwell.

The state cabinet had recently had given its nod for the construction of the bus-stand at Pumpwell on the PPP model.

The DYFI district committee has alleged that despite having enough resources available for the construction of a modern bus-stand in the city, the government wants to do it on the PPP model due to pressure from the private lobby.

“A modern bus-stand in Mangaluru is a longstanding dream and DYFI supports it. The construction of infrastructure should not have a hidden agenda to help any private lobby. The central market in Mangalore and several small markets in the city are being constructed on PPP model. In the name of Jala Siri, the drinking water project is privatised. The garbage collection in the city also is under the private company,” DYFI stated in a press note.

“The City Corporation has borrowed loan in two installments from the Asian Development Bank (ADB) and is completely under its clutches. Crores of rupees are being squandered on unnecessary constructions in the name of the Smart City project. If decisions are taken without taking into confidence the council members and the administration then what is the need of an elected council?” DYFI has questioned.

“The transport hub would come up with the estimated cost of Rs 445 crore comprising shopping mall, office complex, and multi-storey parking. But for 40 years, the entire transportation center would be controlled by the private company that invests in it. Later it would be again given for private companies for maintenance. We want the government to withdraw the decision. Let the bus stand be constructed using the resources from the Smart City project, ADB loan, or utilising the fund provided by the central and state governments. A special meeting of MCC should be held. Public opinion has to be collected by inviting all the political party leaders,” DYFI district secretary Santhosh Bajal said. 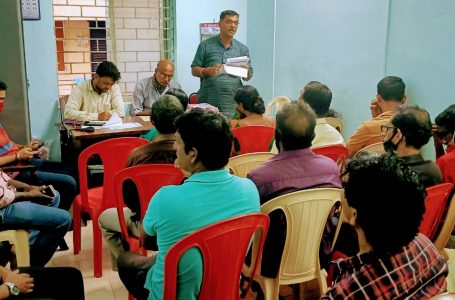 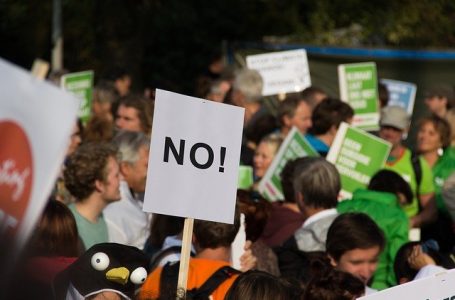 DYFI to stage protest on Oct 9 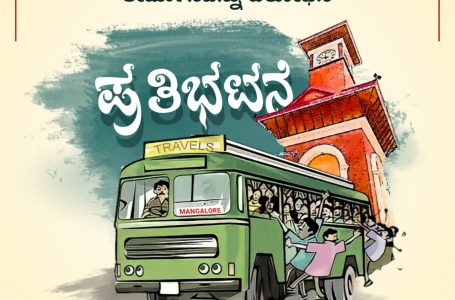