Mangaluru: The containment zone in Boloor comprising about 135 houses, an ice cream unit, and two other factories has been sealed down by the district administration.

The Deputy Commissioner Mrs. Sindhu B Rupesh had declared the area near the residence of P-536 at Boloor as the containment zone on April 30. Smart City Ltd Executive Engineer Mr. Linge Gowda was appointed as the Incident Commander.

The health survey of about 80 houses was conducted yesterday. The work of other houses are in the process and expected to be completed by evening. The disinfectant was sprayed in the area.
“The health wing is collecting all the details related to the health of every person residing in the area. The survey will be completed by today evening,” Mr. Linge Gowda said.

“The mobile number of all the people residing in the containment zone have been collected. We have taken necessary measures to provide the supplies to the people there,” he added.

Two shops outside the containment area have been identified. If people need anything, the volunteers take them from these shops to the entry of the containment zone. The residents go and collect them after paying. Milk van too was parked near the entrance from where the people collected milk in the morning. 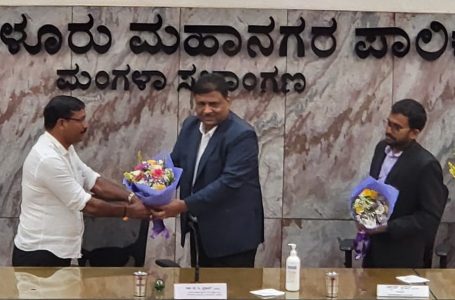 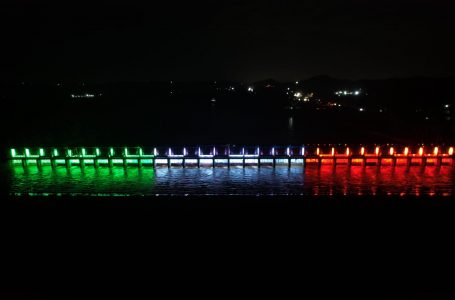