New Delhi, Dec 07, 2022: Union Minister of State for Consumer Affairs, Food and Public Distribution Sadhvi Niranjan Jyoti in a written reply to a question in Lok Sabha today informed that various State Governments including Government of Rajasthan were requested to organize programmes to create awareness on benefits of fortified rice and its positive impact on nutritional security in the tribal areas of the country.

Accordingly, workshops/seminars in 9 districts having tribal population – in the States of Gujarat (Vapi), Maharashtra (Nashik and Nandurbar), Chhattisgarh (Kanker), Jharkhand (East Singhbhum), Madhya Pradesh (Shahdol, Mandla, Barwani) and Kerala (Wayanad) were conducted with the involvement of DFPD, FCI and other stakeholders such as Field Experts including Medical Professionals members of Media, prominent personalities, local leaders and Development Partners.

A provision of Administrative/Contingency Cost which inter-alia includes Information, Education, Communication (IEC) and Capacity Building to the tune of Rs. 5.00 lakh per district has been made, which is to be borne by the Government of India during the implementation of rice fortification initiative in Phase-II and Phase-III.

With the increased awareness and knowledge about the positive impacts of consumption of fortified rice, during 3rd quarter of FY 2022-23, out of 291 targeted Districts for the implementation in Phase-II, the coverage of implementation has increased to 250 Districts including districts having tribal population. Besides, some States have reported that awareness programme on rice fortification has had a positive impact on the mindset of public in general about the benefits of consumption of fortified rice. 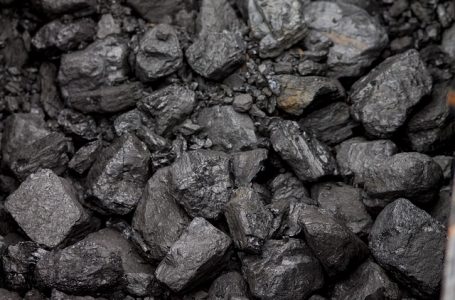 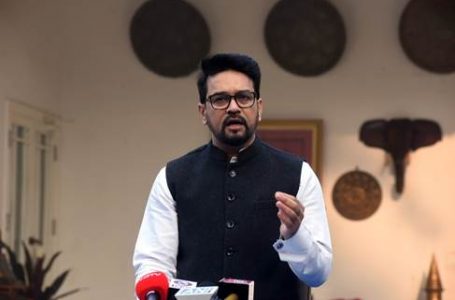