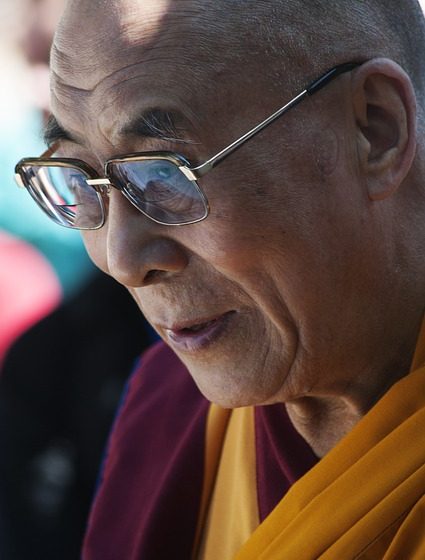 Posts in 10 global languages on Koo

New Delhi, Dec 06, 2022: Tibetan spiritual leader His Holiness Dalai Lama, known for his teachings of the principles of peace and tolerance, joined Koo recently. The spiritual leader got a very warm welcome on Koo, and gained more than 10,000 followers within a day. His posts got thousands of likes and welcome messages on his posts.

Koo as a platform allows leaders to connect with their followers from different parts of the world, in their language. People can now post their message in many world languages on the platform. Many eminent personalities use Koo to publish their updates in multiple languages. This helps them have an influence on a much wider and larger set of audiences.

“Koo is now blessed to have the presence of His Holiness Dalai Lama. He is one of the most beloved and recognized spiritual leaders of our time. We are happy to provide a platform that will enable his followers, who are spread across the world, to engage with him in a language of their choice,” Aprameya Radhakrishna, CEO & Co-Founder, Koo, said.

“Koo is going global, and as a testament to the platform’s growth, we have crossed 50 million downloads. We have had many eminent personalities join the app in the past like Brazilian footballer Ronaldinho, Brazil’s President-Elect Lula da Silva to name a few. This is just the beginning,” he said.

“We are happy to see him share his posts in multiple global languages. You won’t see this happening on any other social platform. It was great to see user comments in all languages on his latest post. This is what sets Koo apart from Twitter. Our Multi-Lingual Kooing feature is and will be used deeply by the world’s most eminent personalities in the world. This helps such personalities to have a global reach and gives users the access to people and content they never had access to before. This is one of the most disruptive propositions in the world of social interactions,” he added.

Koo app was recently introduced in Brazil where it became the #1 app within a few hours. Koo has also become the second largest micro-blog available to the world. In a short span of two years, the app has awarded more than 8,000 account verifications (yellow symbol) and lakhs of free green self-verification ticks, thus increasing transparency and credibility, according to a press statement.