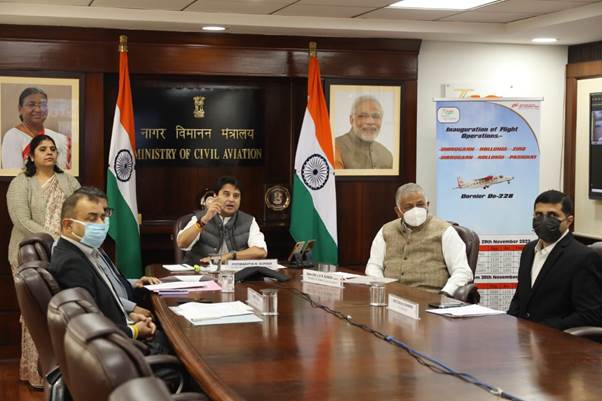 Enhanced connectivity in the Northeastern region of India will help bolster tourism and trade in the region and contribute to the economic development of the states. The flights will operate under the following schedule:

In his inaugural address Jyotiraditya Scindia said that previous governments used to give hope, but nothing was being implemented. In the last eight years, the Modi government has given unprecedented priority to the Northeastern states. It is the vision of the Prime Minster to provide air connectivity to each corner of the country and we are working in collaboration with each state to materialize it. Not only the major cities but the advanced landing grounds in the remote areas of tier 2 and tier 3 cities will also be connected.

Minister appreciated the state government of Arunachal Pradesh for reducing the VAT on ATF and said that it has resulted in a rapid increase in air connectivity. He assured that not only in the major cities but advanced landing grounds in remote areas will also be connected. He also assured that VijayNagar, Mechuka, and Tuting are under development and will be connected soon.

The location of Itanagar City, 15 kilometers from Donyi Polo Airport, is ideal for adventure activities. Other than fishing and rafting, trekking is a very well-liked sport in the city. Fort Itanagar is one of the most well-known tourist destinations in Arunachal Pradesh, but the city is also home to the Jawaharlal Nehru State Museum, Buddha Temple, Ganga Lake, and numerous more well-liked tourist attractions. 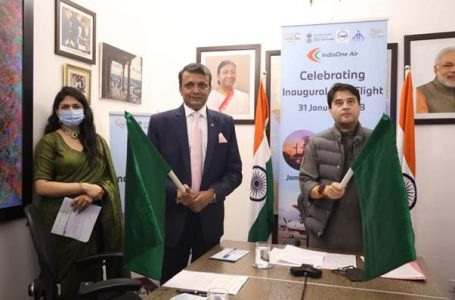 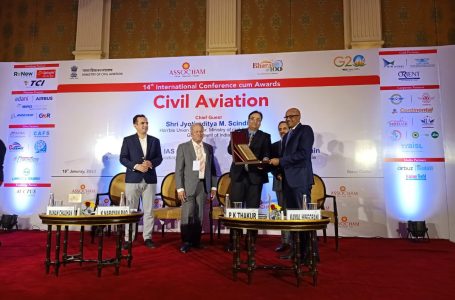 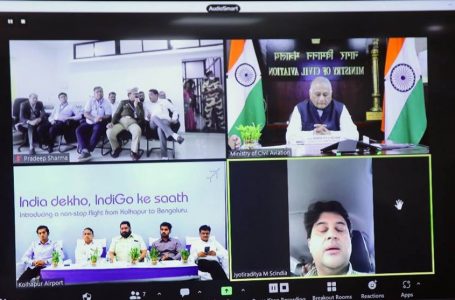