The official trailer was released today. Hombale Films has tweeted (in Tulu) that the Tulu version will be released in India on Dec 2. However, the worldwide release will be tomorrow. (Nov 25.)

Renowned Tulu artiste Devadas Kapikad and his son Arjun Kapikad have lent voice to the characters of Achyut Kumar and Rishab Shetty respectively.

The trailer has received good support in the Coastal region. People of Dakshina Kannada and Udupi and parts of Kerala have been demanding the release of the movie in Tulu since its theatrical release in Kannada.

People have lauded the production house as the title and other details in the publicity materials are in Tulu Script. The official trailer has recorded 266K views in just 7 hours.

The action thriller written and directed by Rishab Shetty and produced by Vijay Kiragandur under Hombale films was released on Sept 30.

After the success in Kannada, the movie was dubbed in Telugu, Malayalam, Tamil and Hindi. Now the Tulu version is all set to hit the screens. 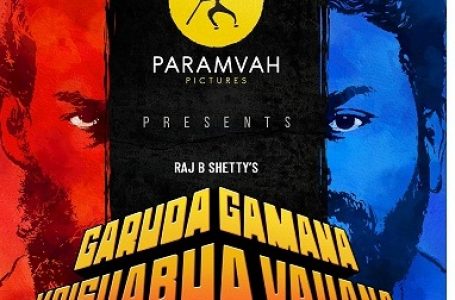 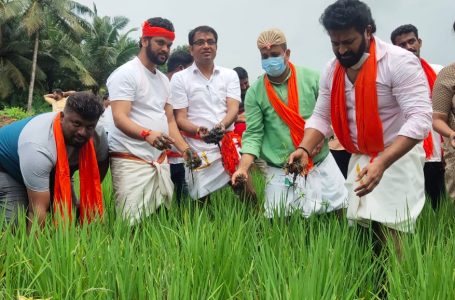 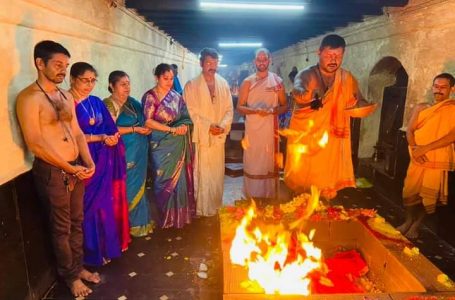