New Delhi, Nov 21, 2022: In line with the country’s Make in India commitment for sourcing equipments and systems from indigenous firms including MSMEs, Indian Cost Guard laid the keel for two Coast Guard Pollution Control Vessels, GSL Yard 1267 & 1268, on Nov 21 at the Goa Shipyard.

The two Pollution Control Vessels are indigenously designed and developed by the Goa Shipyard, to be delivered by February 2025 and August 2025 respectively.

Keel Laying is a major milestone activity in the construction of ships, symbolising formal commencement of the erection process of ships on the building berth. Speaking on the occasion, VS Pathania, Director General, Indian Coast Guard told that the Pollution Control Vessels would be a new generation Special Role Vessel, equipped with the most advanced and sophisticated equipment, capable of performing multifarious roles of Indian Coast Guard, with prominent being combating marine pollution at extended ranges from the coastline.

The PCVs will be equipped with state-of-art technology, advanced & highly sensitive pollution control equipment, navigation and communication equipment, sensor and machinery. Ships will be capable of carrying out dedicated oil spill response operations for containment, recovery, separation and dispersal of pollutants. The vessel will be fitted with latest pollution control equipment including two flush type side sweeping arms enabling it to contain oil spill whilst in motion.

An advanced software would assist in predicting the spread of the complex oil spill pattern and Dynamic Positioning System will enable the vessel to be maneuvered in restricted areas with precision. The vessel is being designed to recover the lightest to the most viscous oil at the rate of 300 tons per hour. The vessels are also equipped with fire-fighting and salvage systems. 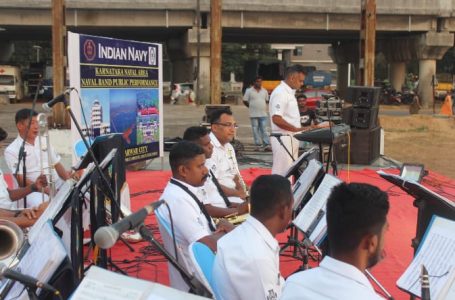 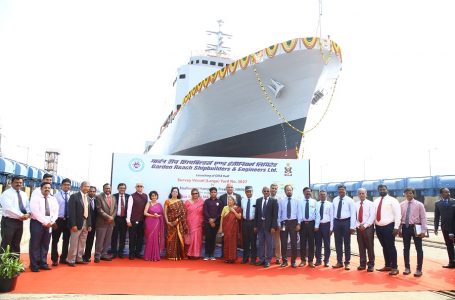 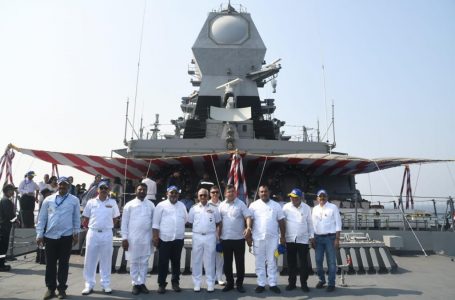