Karwar, Aug 16, 2022: The 75th anniversary of India’s Independence is being celebrated as “Azadi Ka Amrit Mahotsav at Headquarters, Karnataka Naval Area (HQKNA), with great zeal and enthusiasm. As part of the celebrations, all units and ships organized a series of activities at the Naval Base, Karwar to commemorate this momentous occasion.

The wholehearted participation of all Service personnel and Defence Civilians including families & school children at Naval Base, Karwar, and Amdalli Defence Civilian Colony in the Independence Day Celebrations 22, signified their deep-rooted spirit of patriotism and commitment to nation building. 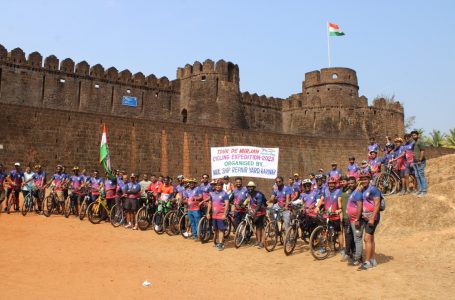 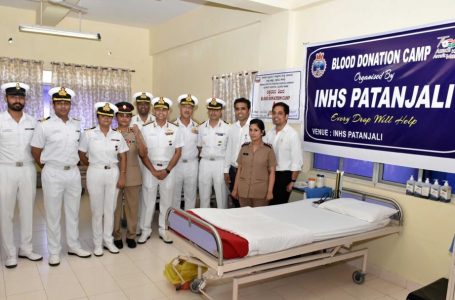 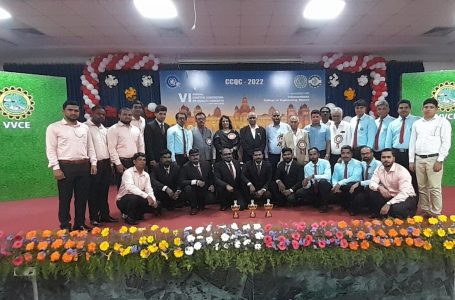