Karwar, Aug 14, 2022: Deputy Commissioner Mullai Muhilan has asked the authorities to release water from the Linganamakki reservoir in a phased manner.

He was speaking at a meeting at Linganmakki reservoir on Sunda. Kargal and Gersoppa KPCL Executive Engineer, Section Engineers, and Bhatkal Sub Division officer were present in the meeting.

“The authorities concerned should take appropriate action so that the people and livestock of the Sharavathi river basin are not harmed,” he said and instructed officials to inform the District Helpline Centre and Honnavar Tahsildar and to appoint a nodal officer to inform them about the amount of water flowing into the dam on a daily basis.

“Considering the sea tide, a protocol should be created and action should be taken in this regard,” he said and directed that water should be released in coordination with the executive engineers of Gerusoppa reservoir.

He instructed the officials to discuss with the Uttara Kannada district administration and Bhatkal sub-divisional officers before releasing water from the Linganamakki dam. 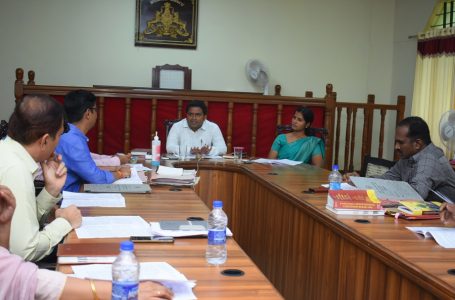 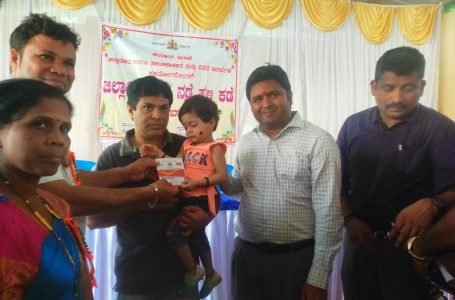 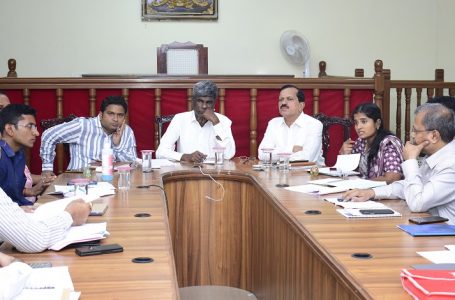