New Delhi, June 23, 2022: Researchers have found that consistent meditation modifies the connectivity between relay channels that takes in data from the sensory world to the cerebral cortex of the brain. It allows a person to easily transition into a state of deep meditation, making it easier to meditate. Meditation has been a mainstay in Indian traditions for ages.

However, the scientific understanding of the different states of yoga has been limited. A number of EEG studies have found that a deep stage of meditation results in an increase in theta and delta waves in the brain. These waves are caused during a relaxed stage but not in sleeping stage.

A new study supported by the SATYAM programme of the Department of Science and Technology (DST) suggests that consistent practice reduces thalamocortical connection with the sensory regions of the brain. The findings were presented at the Annual Meeting of the International Society for Magnetic Resonance.

The team consisting of Vaibhav Tripathi, Anju Dhawan, Vidur Mahajan, and Rahul Garg recorded brain activity with the help of MRI of expert meditators and also those who do not regularly practice meditation before, during, and after meditation.

The results of the study were carried out collaboratively by the Psychological and Brain Sciences Dept., Boston University,  School of Information Technology, Indian Institute of Technology, Delhi,  Mahajan Imaging Center, Delhi, and Dept. of Psychiatry, All India Institute of Medical Sciences, Delhi demonstrated and experimentally validated the concept of Pratyahara and Dharana associated with the withdrawal of sensory information which allowed a reduction in brain activity that helped transcending into deep states of meditation. It underlineed the importance of the different techniques which incorporate aspects of Pratyahara and Dharana.

A weak effect was observed across novices, though not as strong as meditators suggesting that the one-time effect of meditation is positive, but consistent practice results in long-term changes and make it easier to meditate.

Although MRI allowed an unprecedented spatial resolution of the brain, it is slow as compared to EEG, which is a better proxy for the neuronal firing in the brain but without the spatial coverage. In future studies, the researchers plan to record simultaneously EEG/MRI activity to look at the brain waves during the slowing down of the brain and better characterize the spatiotemporal dynamics of meditation across the different states of Dhyana and Samadhi. 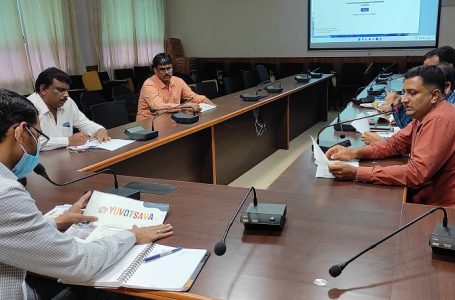 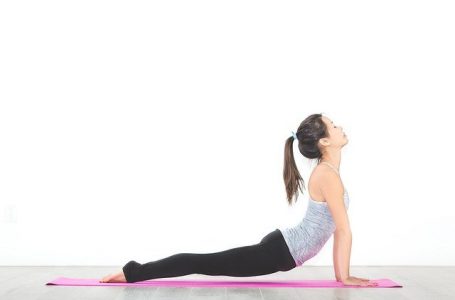