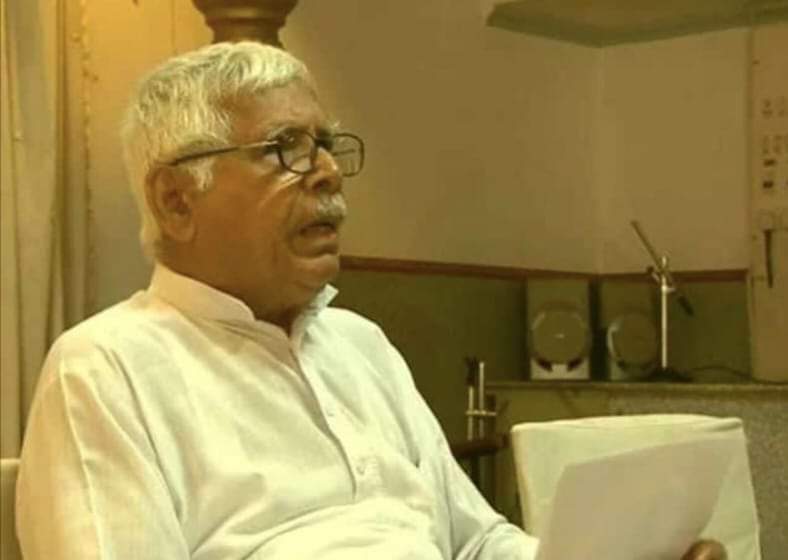 Kodgi, who had served as the two-time MLA from Byndoor had later served as the district president, State Vice President of the BJP. He was also appointed the Chairperson of the 3rd Finance Commission Implementation Task Force.In 2013 when he was 85, Kodgi had declared his retirement from politics.

who studied law was a revolutionary agriculturist. He joined the Congress party. He had served as the Taluk Board chairman and Dakshina Kannada Zilla Parishad member.

His defeat in the first assembly election in 1967 did not dishearten him. Though he lost with a margin of 3909 against Praja Socialist Party (PSP) candidate S L Halsnad, he did not lose hope and continued to work for the party.

His close association with the people ensured his victory in the 1972 election with a massive margin of 23,392 votes (56.93 percent of total valid votes) against independent candidate D Ganapayya.

Kodgi then joined the BJP.

His political experience and close association with the people and leaders made BJP elevate him to the post of district president and also later Vice President of the Karnataka unit.

Kodgi, who was a great visionary, continuously toiled for the upliftment of rural areas.

He had served as the chairman of Shankaranarayana CA Bank, SCDCC Bank director, Mangaluru APMC president and also State Marketing Board member. Between 1982 and 1990 he was the director of The Karnataka Bank

His son Kiran Kodgi is serving as the Vice President of Karnataka State Food and Civil Supplies Corporation and another son Kishore Kodgi is the chairman of CAMPCO.

He is survived by wife, five sons, a daughter and relatives.