The team also received a certificate for ensuring clean street with no black (garbage) spot.

The 10K run began from The East gate of Vidhana Soudha and ended at the same place after covering Rajbhavan-National Military memorial- Infantry road- Cubbon road- Manipal center- Dickenson road- Army public school- Chinnaswamy stadium. All the streets were clean during the run.

More than 50 BBMP Marshalls and citizens took part in the run and made it a successful one. This run was part of the #CleanStreetRunners initiative by the City’s road running community, with support from The Ugly Indians and BBMP.

This program is intended to inspect and rate 100kms of the city streets in ten 10K runs in upcoming months.
Assistant Executive Engineer Mohammed Javed, JHIs, Marshalls, and citizens participated in the run. 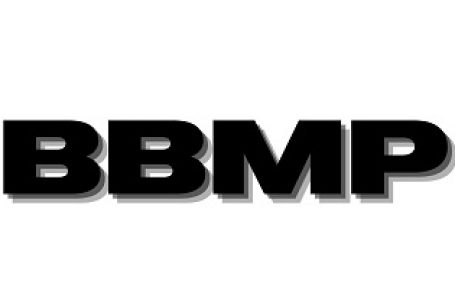