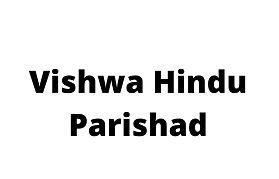 Mangaluru, Dec 15, 2021: In the backdrop of the Uppinangady incident, the Vishwa Hindu Parishad has demanded the government to ban Popular Front of India.

“The Police had arrested PFI leaders in connection to attack on Hindu fish sellers. Opposing this arrest the PFI workers protested in front of the Police Station. They also attacked the police,” Divisional Secretary Sharan Pumpwell alleged.

“Those who attack police should be punished and the PFI, which is a communal organization should be banned immediately. The government should take a decision during the session,” he demanded. 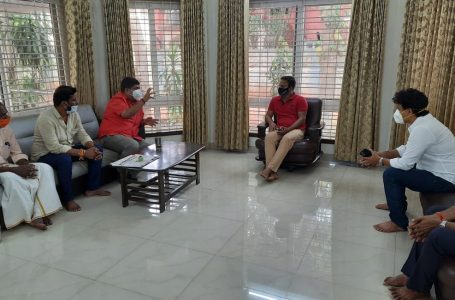