The Constituency has two seats. BJP, Congres, and SDPI had fielded one candidate. As expected, BJP and Congress won one seat each.

The counting of votes was conducted at Rozario College in Mangaluru. 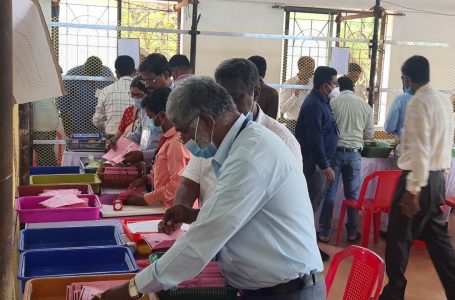 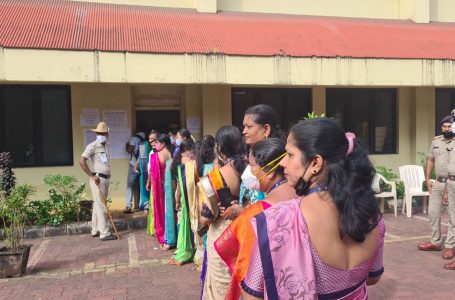 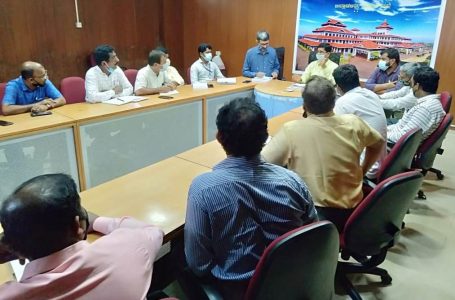