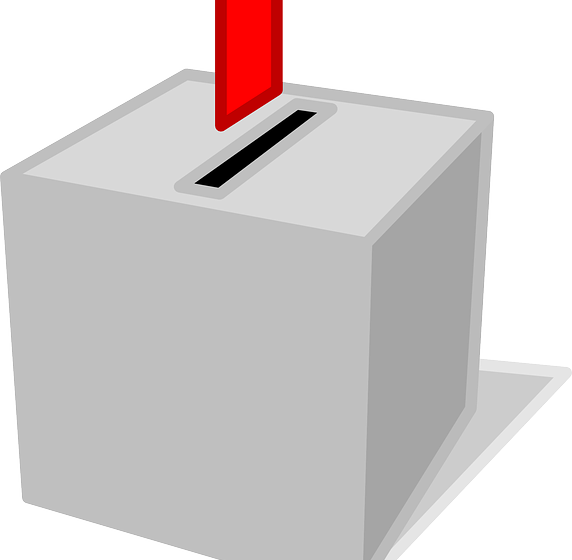 Karwar, Aug 14, 2021: The process of election for the ward no 11 of Dandeli City Municipal Council will start on August 16.

The election will be held on September 3 between 7 am and 5 pm and counting will be on September 6, according to a press release by Assistant Commissioner Vidyashree Chandaragi. 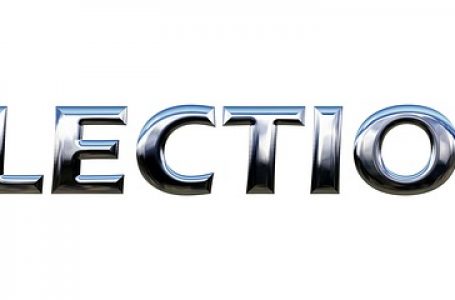 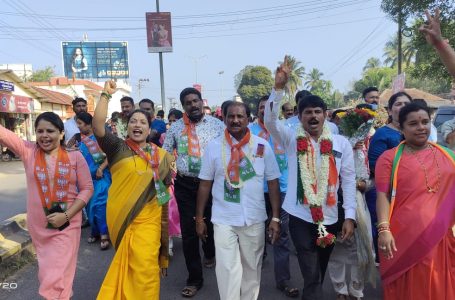