Kundapura, May 04, 2021: A pedestrian was killed by a speeding truck near Tallur Junction in Udupi district.
The incident took place on Monday evening.

Dinesh Mogaveera and his sister Neravathi were walking when they were hit by a truck. The truck driver Mainuddin allegedly drove negligently and came to the side. Netravathi was dragged to a distance.

As a result, she sustained serious injuries and was not in a position to speak. She was immediately taken to Kundapur Hospital where the Doctors declared her dead.

A case under IPC Section 279 (rash driving) and 304 (A) (Causing death by negligence) is registered at Kundapur Traffic Station. 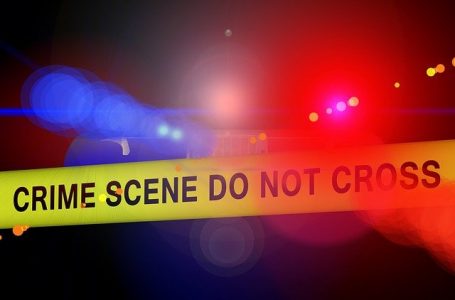 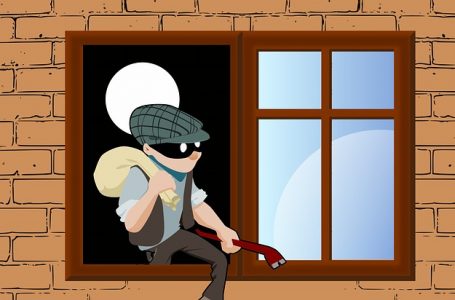 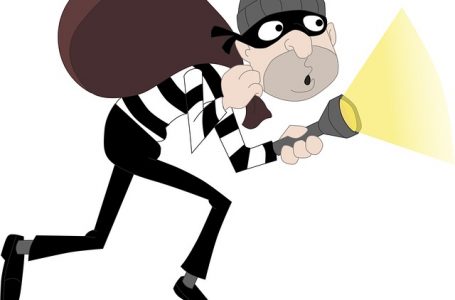