Mangaluru, Sep 19: Actor- choreographer Kishore Aman Shetty, and his friend have been arrested by the CCB and Economic and Narcotic Station police for consuming and trying to sell drugs.

Police Commissioner Vikash Kumar Vikash said based on a tipoff Kishore Aman Shetty of Kulai and Akeel Nousheel of Surathkal were arrested at Kadri Padavu.

They had consumed the drug- Methylenedioxymethamphetamine and also intended to sell some packet. The police believe them to be one of the important link in the drug chain in the region.

Kishore had acted in the Hindi movie ABCD. He had also participated in the reality show Dance India Dance Season 2 and Kannada show ‘Dance.’

Akeel was earlier working in Dubai but one year is in the city. 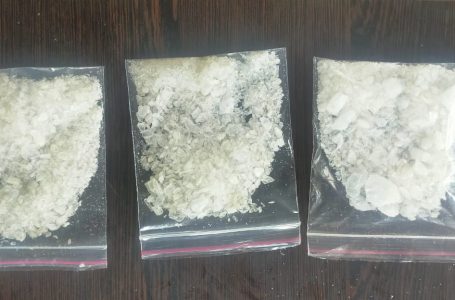