“The existing act- Prevention of cow slaughter and cattle preservation act 1964 is too weak. Due to this (weak act) many cattle are being slaughtered and cruelly transported daily,” the Swamiji stated in the letter.

He added that being a devotee of Lord Krishna, he was hurt by such cruelty.

Instead of just stressing on the slaughter of Cows, the Swamiji has emphasized on the need to bring a stringent law to stop the slaughter of cattle. It has to be noted that he has used the word “Govansh,” (cattle) in his letter.

“The government should bring a strong anti cattle slaughter act in the forthcoming session to protect cattle (Govansh),” Swamiji stated.

Swamiji is known for his love for cattle. He runs a Goshala at Neelavara village near Udupi which acts as a rehabilitation center for the abandoned, neglected, and rescued cows. 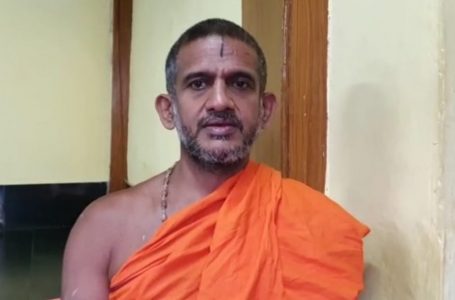 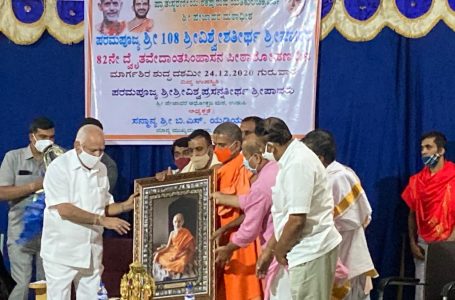