New Delhi, Sep 08: Chinese army is said to have fired to intimidate its own troops on Monday.

According to a statement by the army, the Chinese troops who were attempting to close-in with one of India’s forward positions along the LAC and when dissuaded by own troops, PLA troops fired a few rounds in the air in an attempt to intimidate own troops.

“However, despite the grave provocation, own troops exercised great restraint and behaved in a mature and responsible manner. The Indian Army is committed to maintaining peace and tranquility, however is also determined to protect national integrity and sovereignty at all costs. The statement by the Western Theatre Command is an attempt to mislead their domestic and international audience,” the statement said. 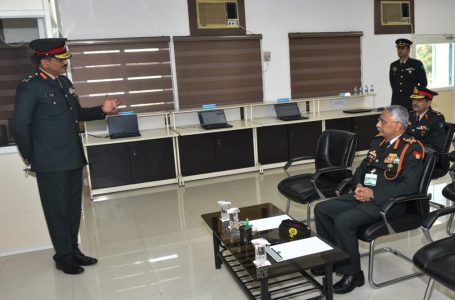 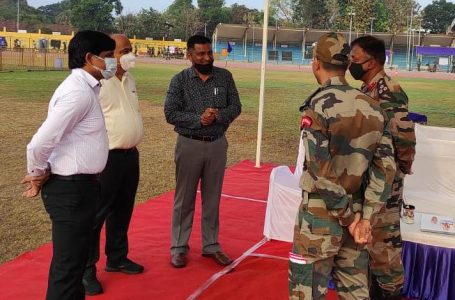 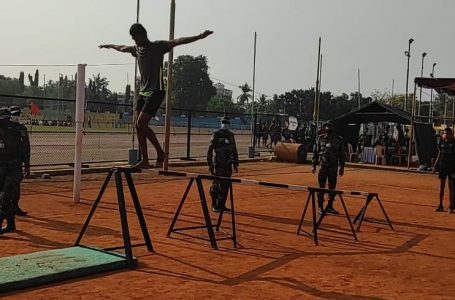