Udupi, Aug 12:  In the wake of violence in Bengaluru, Government is taking all measures to beef up security.

Six CRPF companies called from Hyderabad and Chennai are being deployed in the state capital.

Home Minister Basavaraj Bommai told reporters in Udupi that Rapid Action Force (RAF) and Garuda force too is deployed. Both KJ Halli and DJ Halli are under police control, Meanwhile, it has been decided to deploy CRPF in the city.

“Police tried to control the situation but as a last resort had to open fire. The mob had attacked the police and pelted stone. Many policemen have been injured. A detailed inquiry is being done to know those behind the incident. Already 110 have been detained and many more have to be arrested,” he said.

“The police officials are collecting the details about the incident. It looks like it was a planned one,” he added. 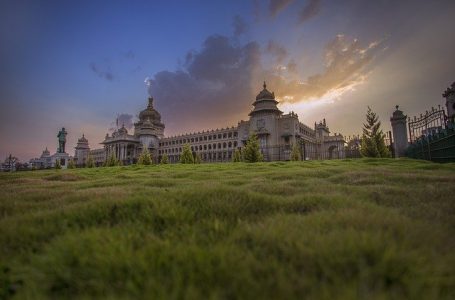 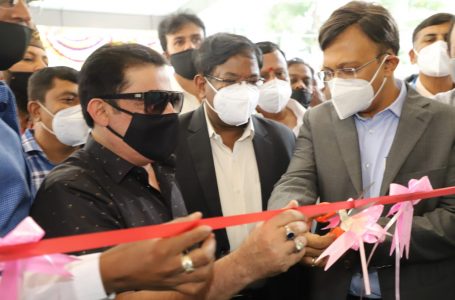