New Delhi, July 27: A case has been booked against M/s. Fortune Graphics Limited, M/s. Reema Polychem Pvt. Ltd. & M/s. Ganpati Enterprises, who were found involved in issuance of invoices without any actual supply of goods.
The case was detected and developed by the officers on further data analytics out of a case booked against one of the exporters, M/s Anannya Exim, covered in the all India joint operation launched by DGGI-DRI in September 2019, against various exporters for fraudulently claiming IGST refund on the strength of ineligible ITC, PIB release stated.
During the investigations conducted by the DGGI Hqrs, it has emerged that the aforesaid three Companies/Firms namely M/s. Reema Polychem Pvt. Ltd., M/s. Fortune Graphics Limited and M/s. Ganpati Enterprises have issued invoices worth more than Rs. 4,100 Crore wherein tax amount of more than Rs. 600 Crore has been fraudulently passed on as ITC credit to different entities.
In this regard, three persons have been arrested for committing offences under GST Act. Two of them, who were on the run and were continuously avoiding presence in DGGI Headquarters, are directors/proprietor of M/s Fortune Graphics Limited, M/s Reema Polychem Pvt Ltd and M/s Ganpati Enterprises. The third person is the director of M/s AB Players Exports Pvt Ltd and controller of various other export firms/ companies who has claimed IGST refunds on the strength of fake invoices issued by these firms.
All the three persons have been arrested by DGGI (Hqrs.) for committing offences under the provisions of Sections 132(1)(b) and 132(1)(c) of the CGST Act, 2017 and remanded for judicial custody by the Magistrate.
Further investigations in the matter are in progress.
JOIN OUR TELEGRAM GROUP 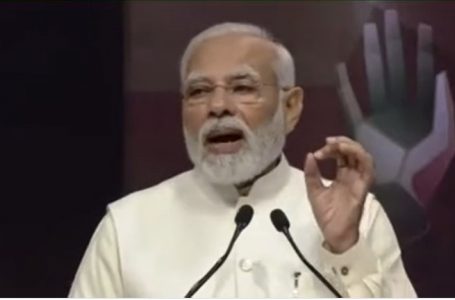