Relaxation, but with restrictions

Karwar: It was Friday morning with a difference in Bhatkal. It was over two months since they had freely walked on the roads. The roads that were abandoned were filled with activity after 70 days of strict lockdown!
The district administration has relaxed the Lockdown in the coastal town but with strict restrictions.
Restriction on the movement of people had come into force in Bhatkal on March 20, two days before the country went for Janatha Curfew and later the lockdown.
Bhatkal comprises 10 percent population of the entire Uttara Kannada district and is an important commercial hub of the region. With the rise in COVID cases, health emergency was declared and all the activities were restricted.
Now with most of the patients being discharged from the hospital and the situation is under control, the district administration has decided to give some relaxation.
All the essential shops would be opened in Bhatkal except in the 5 containment zones.
“Relaxation is given between 8 am and 2 pm. Grocery shops, medicals, Banks, Petrol Pumps, garages bakery, saloons, and such essential items will be open with restriction,” Uttara Kannada Superintendent of Police Shiva Prakash Devaraju told reporters at Bhatkal.
From June 1 all the other activities too would be allowed from 8 am to 2 pm.
Speaking to The Canara Post Deputy Commissioner Dr. Harish Kumar K said that the relaxation is with restrictions.
“We have given relaxation but with restrictions. If people do not follow safety measures and if we find any increase in the positive cases then we will again impose restrictions,” he said.
“We are sure that the people of Bhatkal will take all the precautionary measures,” he added.

Leaders of all the communities have provided the list of volunteers in Bhatkal to the District Authority.
These volunteers have been assigned some houses. They would report if any outsiders are coming to the house and also on have a regular tab on the health of the family members of the houses assigned to them.
“If there are any health issues then the authorities would be in a position to quarantine them before it spreads to others,” he added.
JOIN OUR TELEGRAM GROUP
Tags: Dr Harish Kumar Shiva Prakash Devaraju 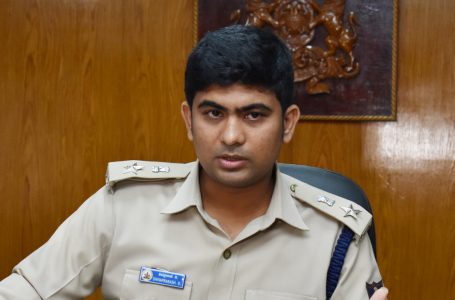 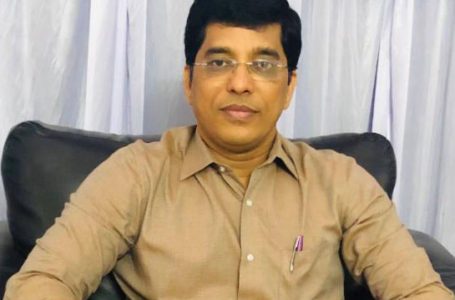 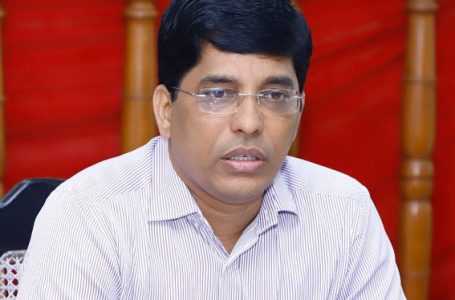