Mangaluru: Owners of readymade and textile shops are confused. They are not sure if to open the shops or remain shut. Though the new notification by the district administration has allowed them to operate, many of them in Mangaluru city and outside have voluntarily decided not to do so till the end of Lockdown 3.0.

This is a precautionary step by them as opening the shops would attract a huge crowd making social distancing difficult. The team of merchants of Mangaluru under the banner of KTA Youth Forum have already decided not to open their cloth stores.

Several shops have already sent the message to their customers and posted it on social media.
Meanwhile, Muslim community leaders and elected representatives have expressed concern over the decision of the district administration.

“If this decision of opening of readymade garments and textile shops necessary when the number of cases is increasing? A few days ago the DC and Minister had said that the textile shops will not be permitted and now they have declared to allow them. What should we tell to the decision where the readymade garment shops and bars are open and bus service not allowed,” Mangaluru MLA and former Minister U T Khader questioned and added that nobody is keen on opening up of textile shops in the district.

“We are sad that the district administration has allowed the readymade garment, fancy and footwear shops to operate from tomorrow. Eid Ul Fitr is just a few days away and opening up of these shops may lead to crowding. It will be difficult to control the crowd and finally, it may lead to the spread of COVID. We and Udupi Khazi had told this to the district administration but they have completely neglected our suggestion. This is a disrespect to the entire Muslim community,” he said expressing his unhappiness.

“The district administration has to bear the responsibility of COVID spreads because of this decision,” he said.

“Muslim community has completely cooperated with the government in the fight against COVID. Though it is the Holy month of Ramadan the Namaz is being conducted in the houses instead of Mosques. People of all religions are offering prayers at home. When this is the situation, the government has allowed wine shops and made people gather in groups and consume alcohol,” he said.

He appreciated those shop owners who voluntarily decided not to open the shops.
“Many shop owners in Mangaluru, Thokkotu and other places have decided not to open shops. We are making people understand how easily COVID can spread in cloth stores and footwear shops,” he said adding that the Eid should be celebrated in a very simple way this year. 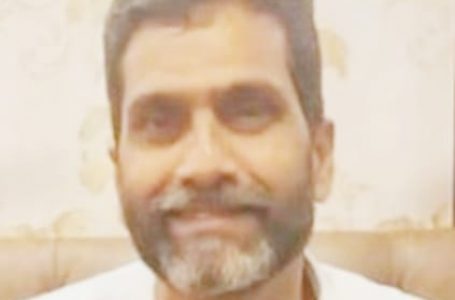 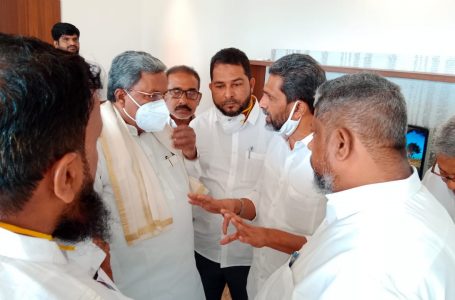