Share this post
Mangaluru: The Central Market Traders Association (R) wants the district administration and the City Corporation to reopen the central market at Hampankatta.
The team including association office bearers and trade union leaders met the Dakshina Kannada district Deputy Commissioner and City Corporation Commissioner and demanded them to shift the market back to its original place.
The DC had ordered shifting the wholesale fruit and vegetable market operational at the Central market in Hampankatta to the APMC yard at Baikampady.
“We have been shifted to the APMC yard at Bykampady. But there are no basic amenities there. The area is filled with dust which accumulates on the fruits and vegetables. Officials have not taken our problem seriously and are not keen on listening to the problems of the traders,” the office-bearers alleged.
They feel that the market has to be shifted back to the original place at Hampankatta as the DC’s order was to shift the market till April 14.
The team which met the officials included CITU Dakshina Kannada district general secretary Mr Sunil Kumar Bajal, Cental Market Traders Association president Mr Mustafa Kunhi, General Secretary Mr Janardhan Salyan and office bearers Mr Anil Kumar, Mr B H Hamid, Mr Tausif and Mr Haneef.
JOIN OUR TELEGRAM GROUP
Tags: APMC Central Market CITU Mangaluru 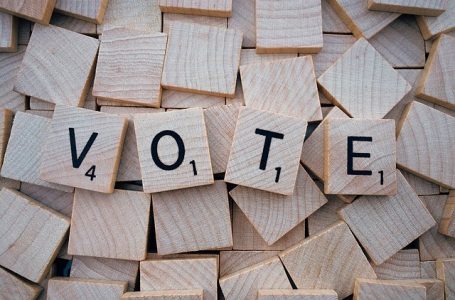