Share this post
Mangaluru, April 16: Karnataka Animal welfare Board member Mr. Vinay L Shetty has asked the government to help Goshalas that are serving cattle in the state. 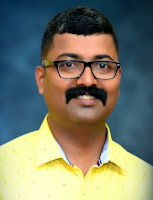 “I congratulate the government for responding to the problems that people are facing due to the Lockdown. KMF’s move to purchase milk has helped the dairy farmers,” Mr. Shetty said in a letter submitted to Animal Husbandry minister Mr. Prabhu Chauhan and District Incharge Minister Mr. Kota Srinivas Poojary.

Mr. Shetty has narrated the severe financial crisis the Goshalas are facing and requested to provide the necessary help.

“Cattle seized by the police from the illegal cattle transporters is handed over to the Goshala. The Supreme Court in the Criminal Appeal No 283-287 / 2002 has ordered that the responsibility of such cattle is of the state government. But even in those Gow Shala which has over 500-100 cattle, the government provides Rs 17.50 per cattle (per day) to a maximum of 200 cattle. The remaining cost of running the Goshala is collected through donations,” he said.

“Due to the lockdown, the donation has stopped. The Goshalas are facing severe problems without money to purchase fodder. The situation may continue to be the same for six months. So we request the government to bear the expense of the cattle. The government should provide Rs 300 for cattle and Rs 100 for calves per day and also provide fodder to the cattle in the state,” he demanded. 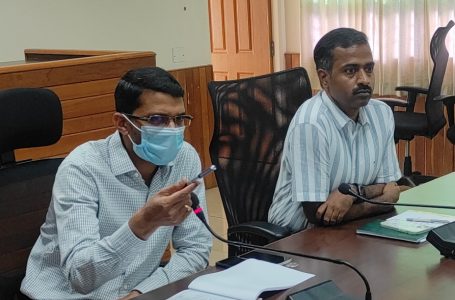