The government has announced a statewide Lockdown to to prevent the spread of COVID-19 infection. Following this, the district administration has restricted the movement of the public by imposing Section 144 (3) of the CRPC.

The district administration has noticed that some individuals/organizations were using drone cameras without permission in the Udupi district. Officials have also received many complaints regarding this.

“This will create anxiety among the public. Permission must be obtained from the District Administration to use drone cameras,” the DC said.

It is necessary for drone cameras to be registered with the District Police Superintendent’s Office and use as per the requirement after getting the necessary permission.

DC has warned that if drone cameras are being used without permission, they would be confiscated and strict legal action would be taken. 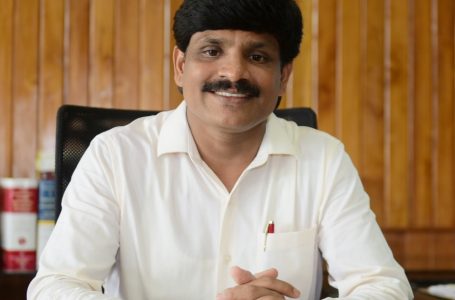 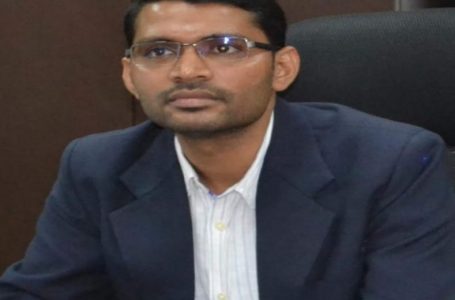 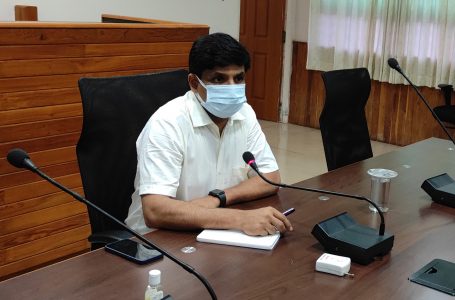